Here are five things about me you might not know about me. I love this kind of stuff that let’s you get a different view of someone. 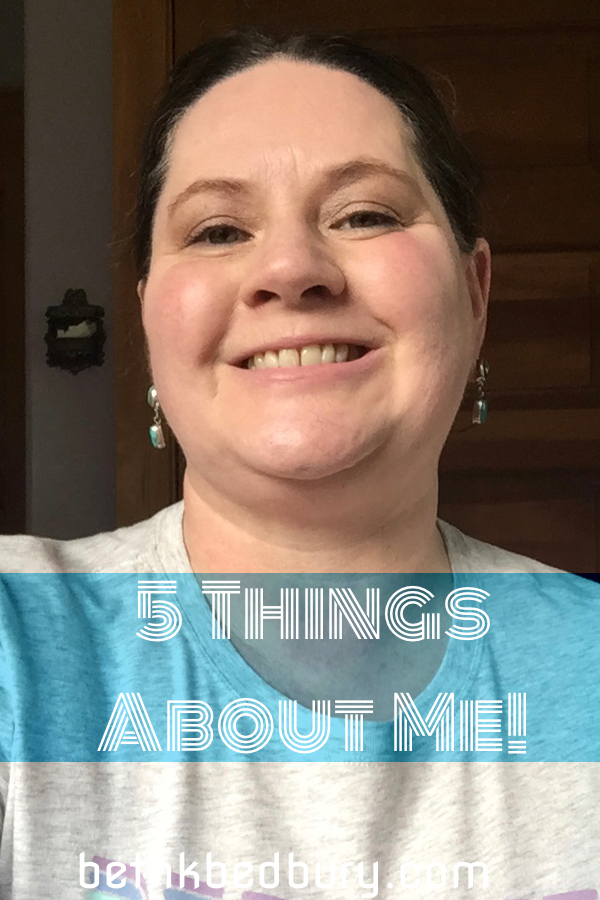 So here they are…

I have a degree in Cultural Anthropology and I still can’t spell the word. Applied Anthropology was something I seriously thought about getting advanced degrees in because as an American there was no way I was getting access to Sumerian sites. Applied Anthropology tackles problems in the real world whether it is in corporate culture (GE had their own anthropologist at one time.) It also can deal with creating programs that work within the culture you are serving. On medical program in a Muslim country had men going around to give women a medication. Did not work, shocking! Arms shot out of doors got the meds and door shut. Now in Morocco a program trying to get get kids more protein. Protein consumption is hierarchy and kids are not at the top, they guys are. This one worked great because they came up with mini yogurts for snacks.

Painting didn’t start until my mid 20s for most of my life I wrote fiction and poetry. the response to one of my poems by an English teacher circa junior high was interesting. One of my first poems:

Roses are Red
Violets are blue
Then you die.

I lift weights, heavy weights. It is also the one of the best ways to ground and practice presence that I have found. All those pounds help get your feet firmly on the ground. Not being in the now is a scary thing with a hundred plus pounds on your back.

When I try to do smaller eyes on my girls they look wrong and I end up making them bigger. Sumerian votive figures have always fascinated me and the inspiration came from them but updated and in my own style. I’ve seriously had the thought “What is wrong with this face?” When the eyes were in proportion to the face. Made them bigger and it just felt so much better.

I worked as a pastry chef at a local restaurant for several year and have also worked the line. I still swear like a line cook sometimes. It was a lot of fun and gave me a much needed break from working with at risk populations. At one point I worked with an agency that resettled refugees in Salt Lake City. My favorite clients were the Afghani women they were/are amazing women who got less money then single male Sudanese Youth. So baking bread and desserts for several years was healing.

Hope you enjoyed five things about me.

I had fun writing it.

Monsters Under the Bed