Last year I decided to chronicle what I did at each of the eight Sabbats. About three of them in I realized I didn’t really do much for the majority of them and started to feel really lame. This year I decided to write about my exploration of the divine feminine and my experiences with the Goddesses I work with. 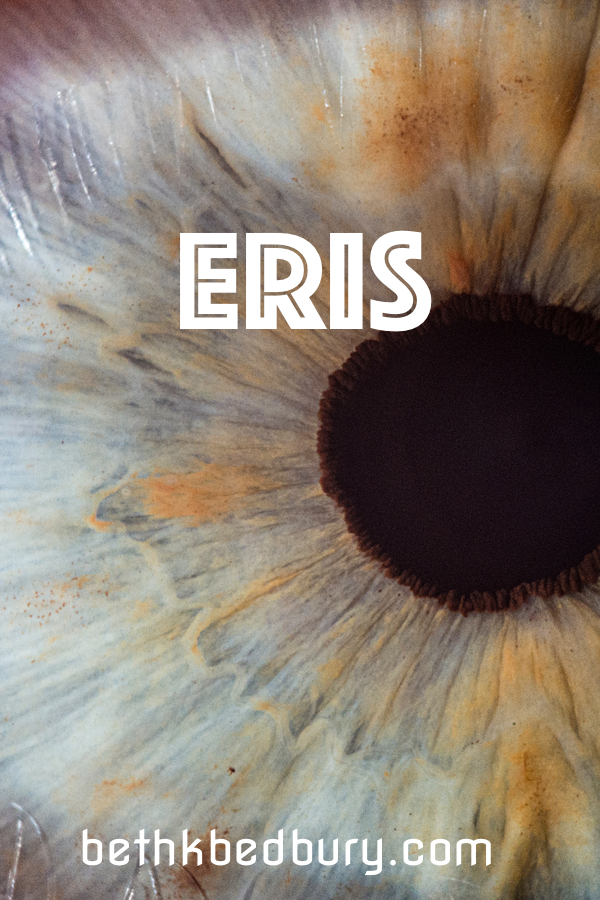 Once upon a time there was a young woman who realized all was not what it seemed and the FNORDS were everywhere. Once you start seeing the fnords there is no going back to what you were. So Penelope of the Fiery Wands came into being and went on all sorts of adventures in Utah before moving to Montana and chasing deer.

Eris where to start? I found her in my early 20’s at a time that was wildly chaotic and full of upheaval. It isn’t really surprising she came into my life at that time. What drew me to her and the Discordians is the absurdity that it embraced. You can be as weird as you want to be and no one is going to even blink.

It is that weirdness that drew me to Eris and being a Discordian. It was much more home than being a Lutheran ever was. I remember the first time I got my hands on the Principia Discordia thrilling! This was pre-internet and pre-Amazon and it was a photocopy of a mimeograph. the Priccipia Discordia was hard to come by. Now you can just pick it up on the internet.

Eris is a reminder to me to keep it light, that ritual doesn’t have to be some overblown creature it can be crazy and wild, divergent of what you planned. Go with the flow and let discord into it, see where it takes you. It can be a reminder to let go of control and think for yourself. Paris would have been a lot better off if he’d not decided who was the fairest and and handed a Goddess the Golden Apple. Dude not enough of anything in the world to get me to pick one goddess over another and give that Goddess a prize. You know it will not end well.

you will tangent on a regular basis.