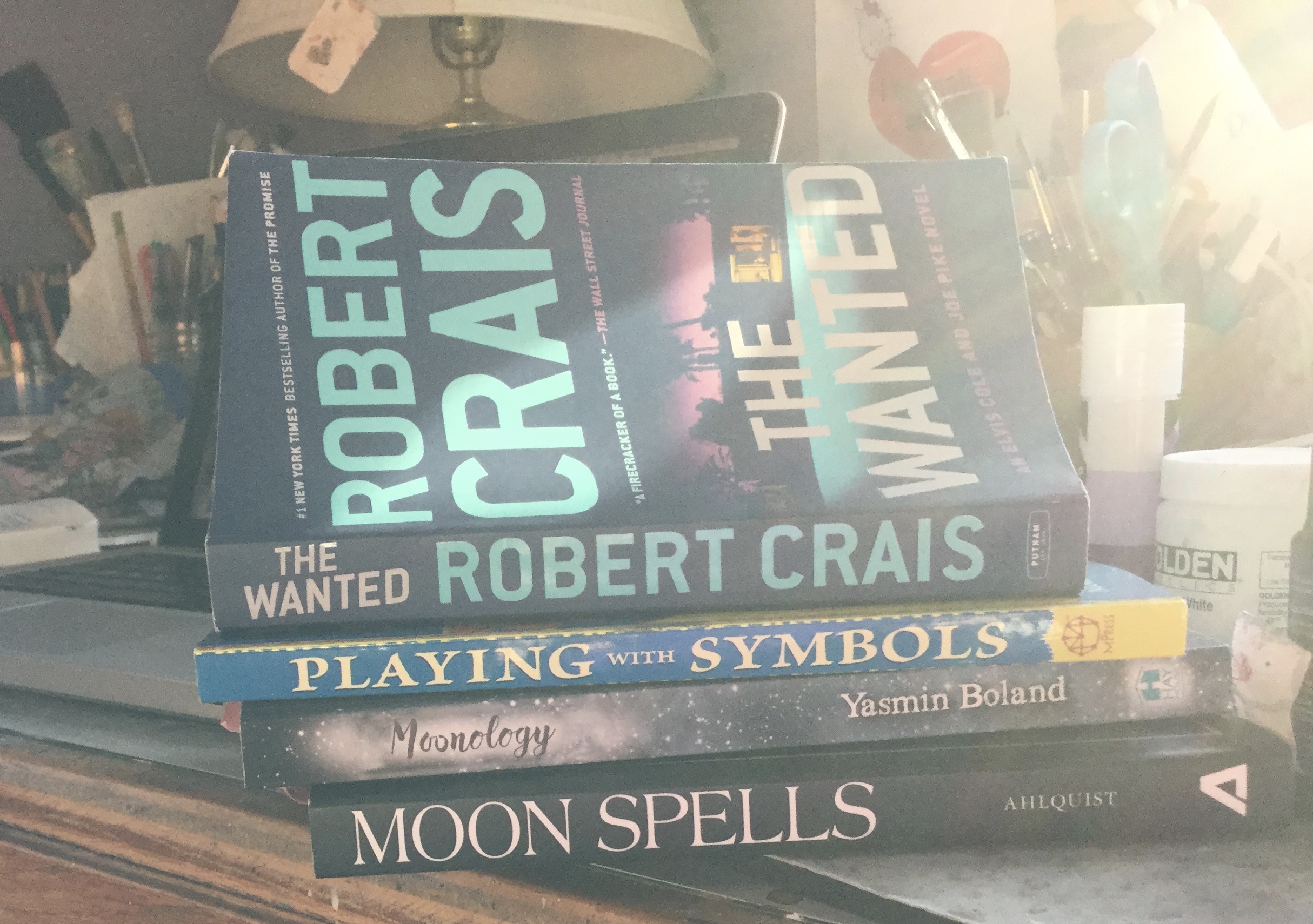 Edie Sedgewick was walking down the street with a friend in the 60’s when they were stopped by a reporter who asked them about “Better red then dead.” The implication it was better to be dead then a communist. Well, they weren’t up on the news and Edie was toting around Dickson’s Tale of Two Cities. So they started talking about reading and literacy. Later they realized what was meant. She had the opportunity to tell this story to Alger Hiss who found it hilarious.

I’m working my way out of a reading rut which is fine that it happened. I reread favorite books when I am stressed or upset. Dad’s death along with everything that followed three years ago where hard. In 2018 my kitty Wilhelmina went to the kitty garden in the sky. There’s been a lot of rereading especially of the Black Jewels books by Anne Bishop.

My challenge to me is read some new books and reread some I haven’t read in a long time.

Magick books I dive in and out of so I am going to list them when I dive in. The good ones need processing and working with before you move on with them. Some I am using for reference or refreshing my knowledge.

Divergent – Victoria Roth Reread haven’t read it since before the movies came out.

Treasure Island – Robert Louis Stevenson read it in second grade for the first and only time until now.

The Inheritance Trilogy – N.K Jemsin new to me really enjoyed.

The Kingdom of Gods

I first read this when I was 21 and it holds up really well. *

Mistborn – Brandon Sanderson – another reread Its been a long while

The Well of Ascension

Starting on taking notes and creating symbols for my own tarot deck.

Used for New Moon work I did.

Moonology – Yasmin Boland I much prefer this book over Moon Spells.

All Most all of them were e-books.

*There are certain events that date books, movies, tv, shows, music. Before that event happened they were fine, not exactly current but didn’t make you cringe at parts.

Me Too is one of those defining events for me. There are things that even before Me Too that came off old and dated. Colin Wilson’s Occult is one them, comes off as very 60’s in the 21st century. Things that just were okay are no longer acceptable. John Hughes Sixteen Candles being one of them that has it all. The amount of 80’s misogyny and stereotypes is rampant in that film.