The Collective Energy is for a lack of a better word, buzzing. That’s what it sounds like to me and the thing is that buzzing is felt in the body as anxiety. If you are feeling more anxious then your normal this is why. 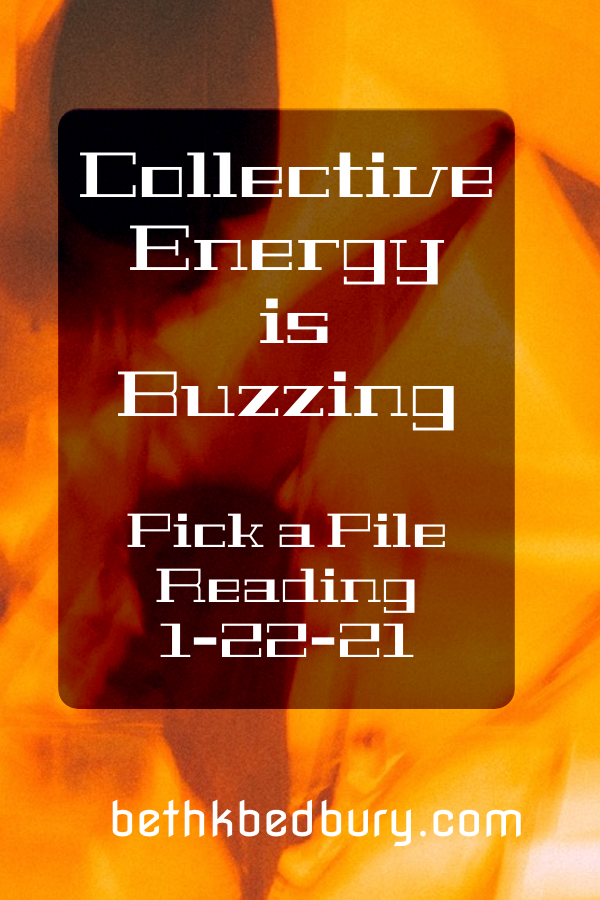 It not really that fun to have that large of an energy seeping into your energy field, body, and emotions. It can make you feel like you are off your game and not your usual self. Acknowledge this and know it is going to be around for a while longer.

This energy is not yours and you do not have to keep it. You may not fully get rid of it, collective energy is big, very big. But you can alleviate with grounding techniques and clearing your energy.

Move it on before it becomes a permanent part of you.

That makes it harder to get rid of later on.

Find out what’s happening on YouTube and get a look into the Moon Collage Project 2020.

This week’s Vlog is also up. 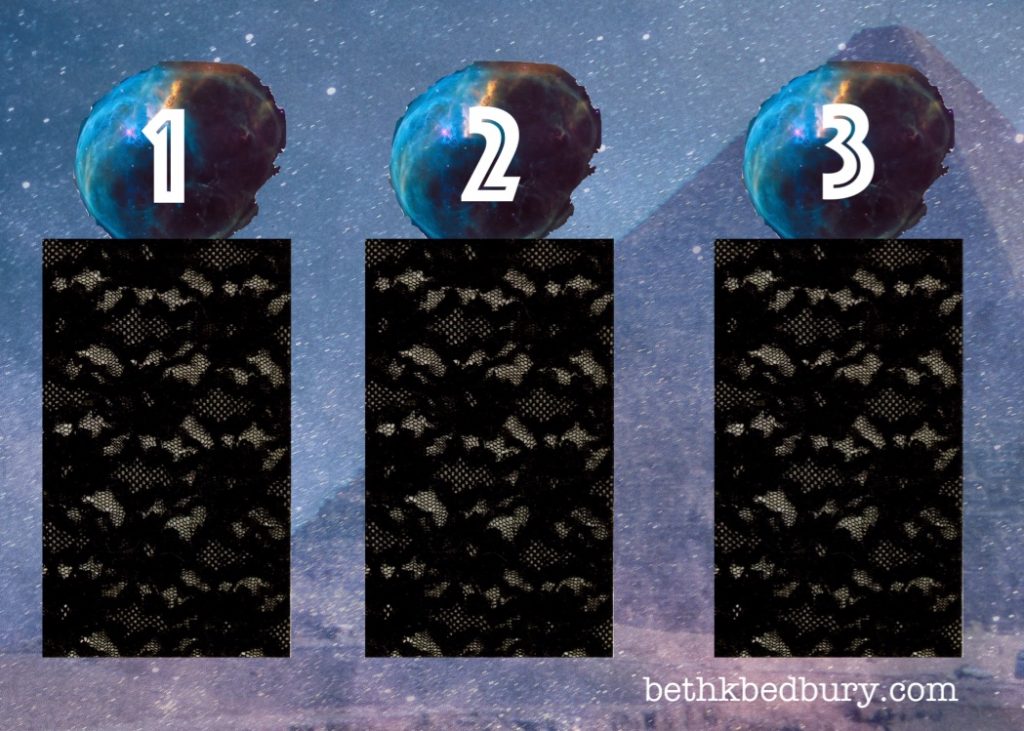 This week’s piles are The New Wave Tarot & The Unfinished Tarot.

Pile One
Seven of Swords and Sword Fight

What are you fighting and if it is worth it. There are times the energy to fight something incapable of being moved. The battle tears you down and apart and nothing changes. Which is different from the fight that moves at what a glacial pace. There are differences you need to figure out which one you are participating in. 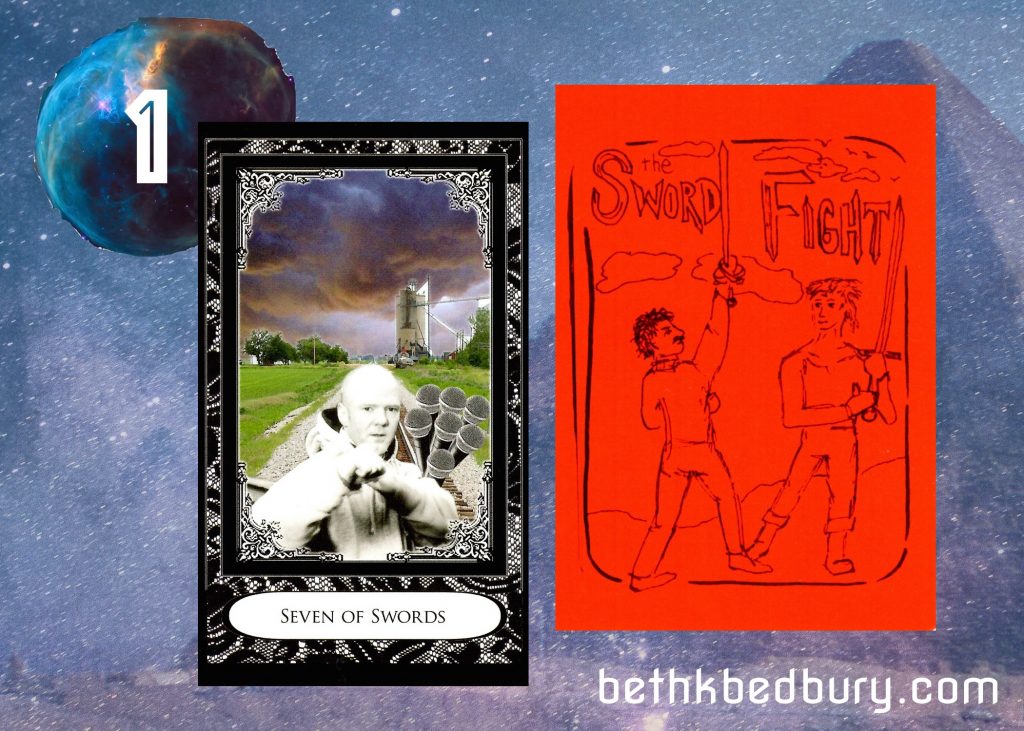 The energy here is one of fast paced, we are going for this. Lots of get it done energy here for you to put to work. So get some organization in it to facilitate getting it done. Otherwise you might end up with a bunch of partial projects started and none finished. The organization part is the key to getting something done, make sure to bring that in with your I am conquering it all attitude. 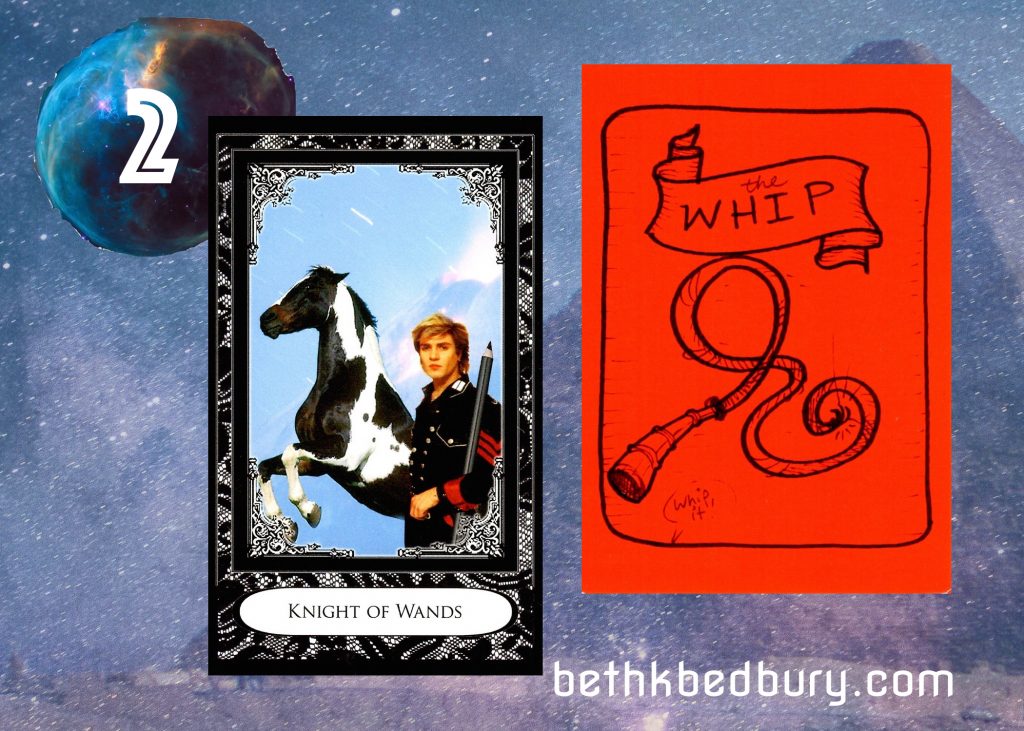 Pile Three
Knight of Disks & The Barrel of Monkeys

What’s feeling out of control at the moment? Take a minute and step back inhale, now exhale. Now look at what feels like you have no control of. Start breaking it down into small chunks. Start anywhere with any bit of it. You may find what you thought was the beginning is really the middle, that’s okay. The thing is to get those small action chunks laid out and then use them. 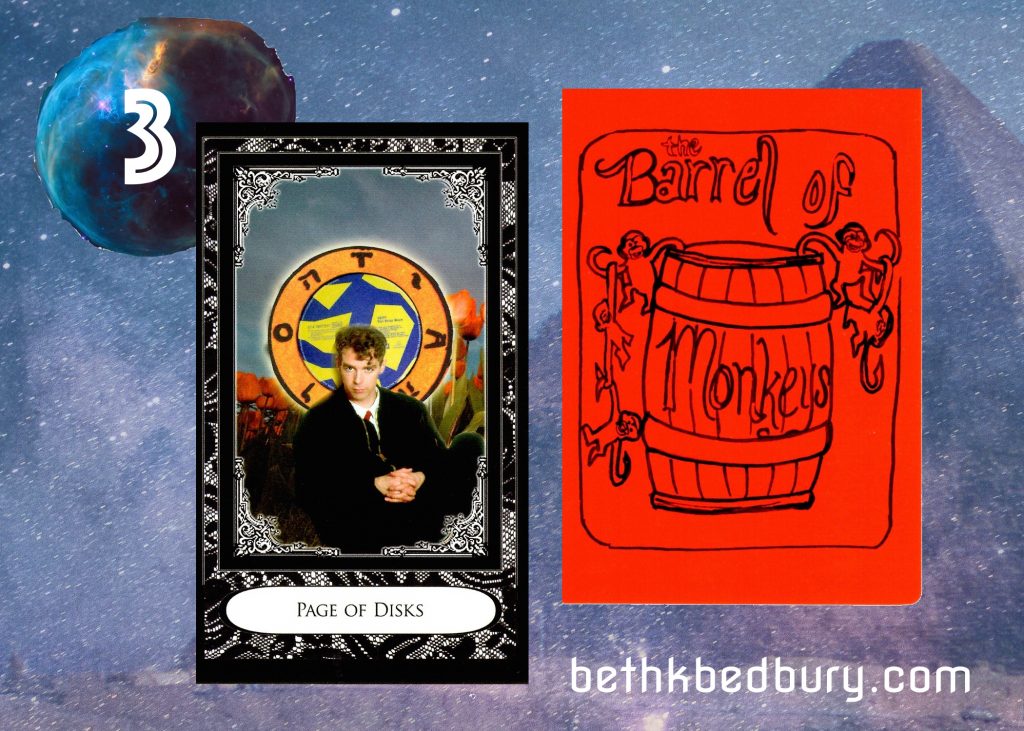 Are you present in your body? 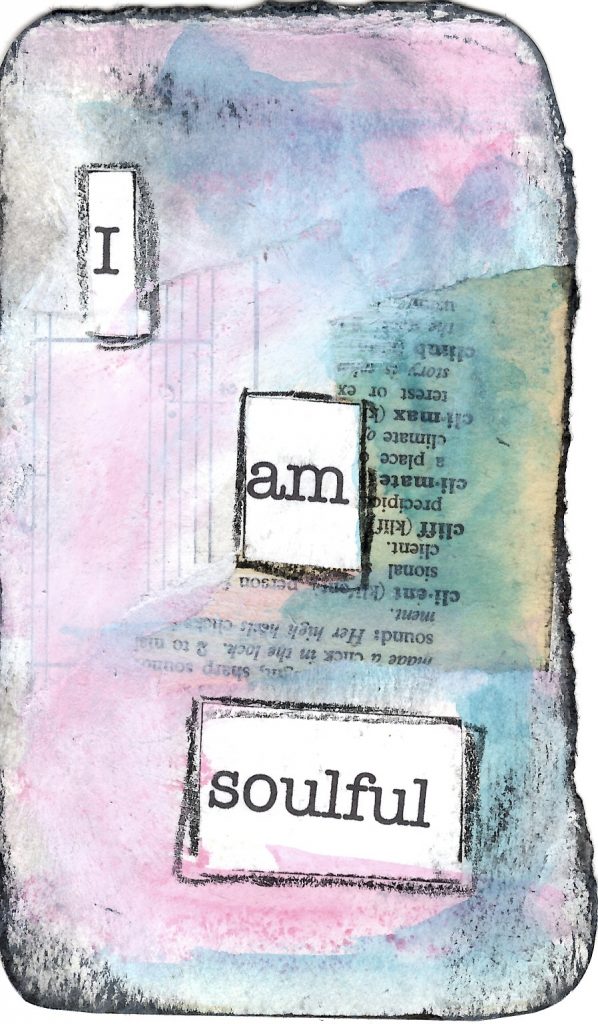