Dreams can be an important way to receive messages. They can also be some of the most convoluted creatures you will ever try to understand. They jump about, don’t make sense, and yet you know it is important to you.

Recently I had a dream about God, meaning David Bowie. In my dream we were in a blue cinder block room painted blue. David was making a music video. This dream had the feel of importance. There’s a message in there. I’ve also been making some music tracks out of my work with glossolalia. 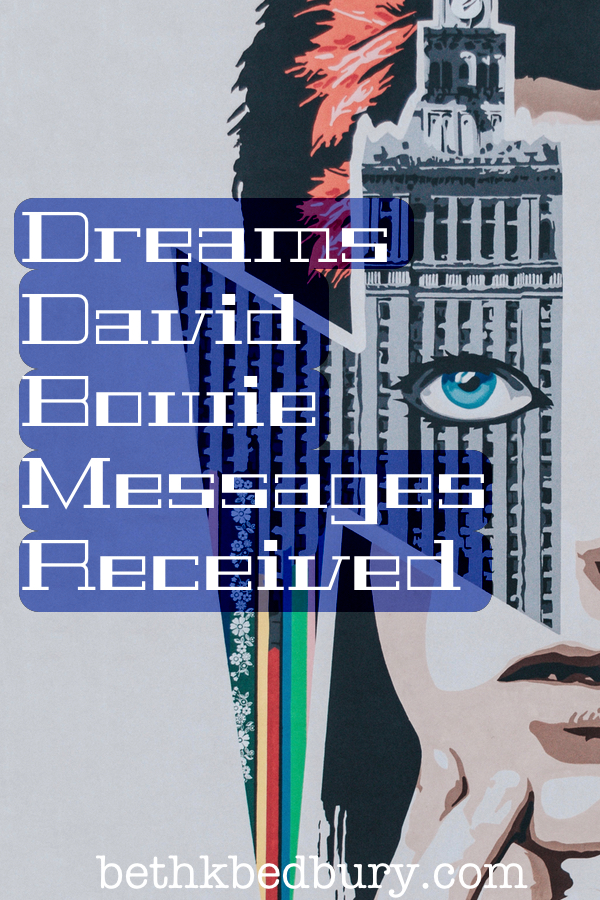 Still not sure what the importance of the dream is all I know is it is important. I’m also not a natural dreamer so when I remember something I tend to check in and make sure it has meaning or a normal dream.

Dreams with portents for me tend to signal something new on the horizon or a big change coming up. Sometimes they make perfect sense while in the dream and then you wake up and aren’t so sure about it. 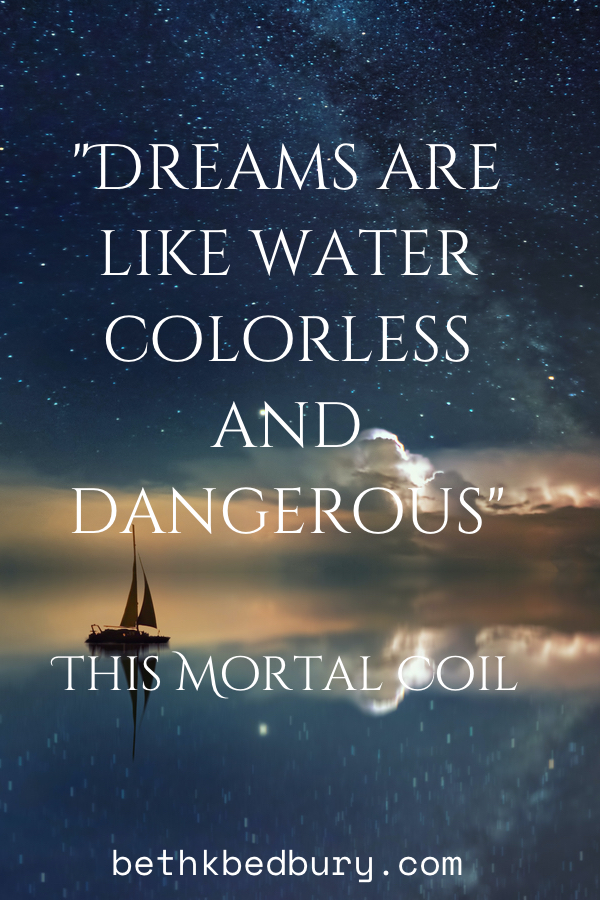 When I was ending my Death card year it was hard to step back from that energy and move into the Hierophant’s energy. They are so different. The dream that came out of the need to let go of change was me being reborn over and over. Each birth was harder and more difficult. My cat Tamson long dead and Snake were also featured in this dream. Let me go was said. Dream ended.

In that dream it was very clear what needed to happen but after I woke up and doubt had some coffee. It wasn’t so clear. That’s when I asked for a sign and got You are perfect as you are. Came to me as the Dhan Dhan chant in Gurmukhi and I had no idea what the translation was.

Other dreams you will spend years trying to get. This dream is most likely a parallel life. I dreamt I lived in New York City in a cold water flat. It was crowded and small in the kitchenette. I was reading an obituary in the New York Time’s. I remembered the two pictures when I woke up. At some point I was leafing through a biography about Edie Sedgwick and there was one of the pictures from my dream. The hardcover has both. Of course I bought the book and read it over and over till it fell apart and then I bought another copy.

I was a young teen in the 1980’s when I had that dream and it wasn’t until much later that there was a context for me to use that made sense for me. It took a long while for it to make sense, like decades. 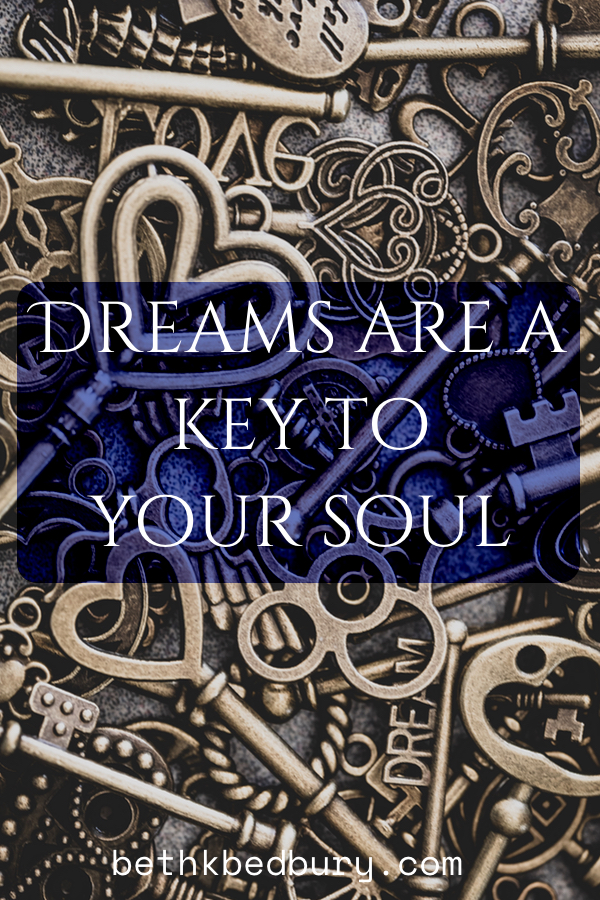 Almost all of dream work is understanding your own personal mythic system. It helps you to pick apart things like dreams to create meaning out of what you are unsure of. This is a spiritual practice of its own. It is important to understand how symbols work in your life.

The Cosmic Shadow Light Forecast helps you understand this.