January felt like it was a few bazillion years long but February is finally here. There’s shifting starting to happen with this month and the advent of Mercury Retrograde. They are good things so you want to pay attention to how it is showing up for you. It will vary for each person.

Pretty much everyone’s bandwidth is non-existent. There’s only so much one can deal with and cope with. If you feel that your coping skills aren’t enough and you ran out of them.

You are not alone.

Mercury is also in Retrograde so if things are feeling even more bizarre then normal and your tech is in rebellion.

It is all right to be here. You can’t be on all the time and 2020 sucked us dry. The reserves are gone and used up. Be gentle with yourself right now. There’s a lot in the emotions, mind, and body that’s not resolved, integrated, and sometimes even identified until it surfaces. 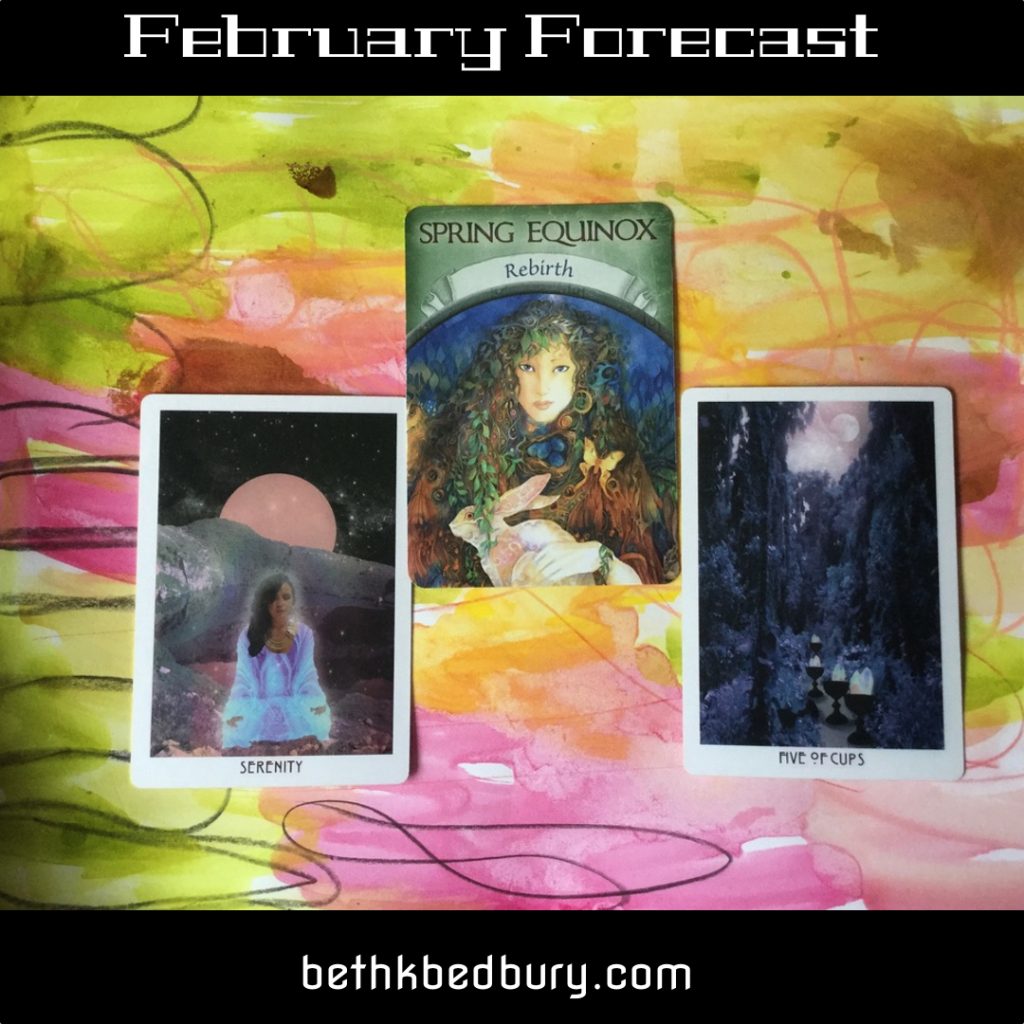 That surfacing can trigger the flight and fight instinct and have you freaking. Freak outs are close to the surface, be aware of it and don’t judge yourself for not being strong enough. 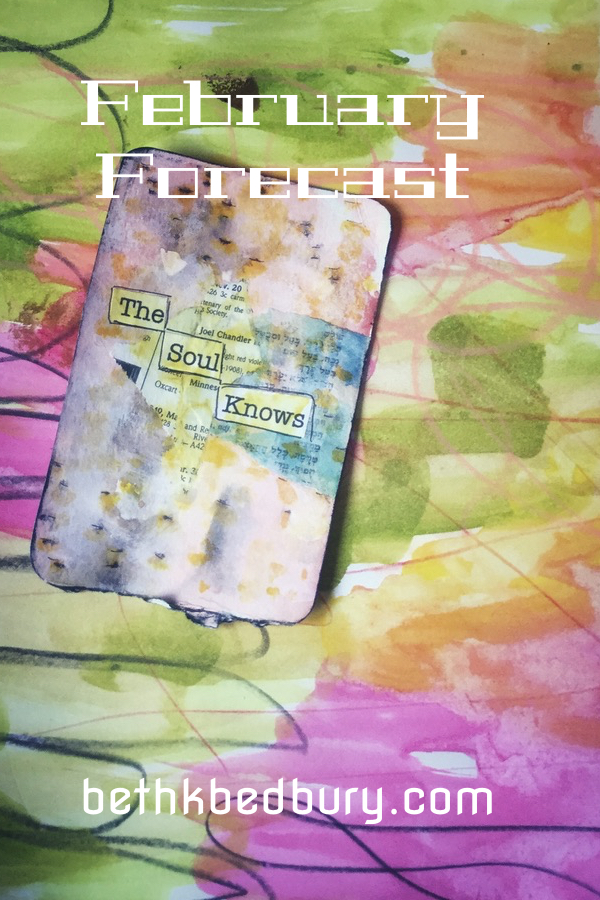 All you can do is your best.

There’s another Deep Dive in the tarot of up. This time it is the Magician. The Deep Dives still feel like they are finding their feet. That they aren’t fully formed even though I am doing them. It is an odd feeling to have as I film them.

The Magician: A Tarot Deep Dive

Tarot can help guide you through the tough spots. If you are feeling a lack of coping skills this card can help you out. The Magician brings in all the skills you know. He can help you sort out what is working and what’s not. 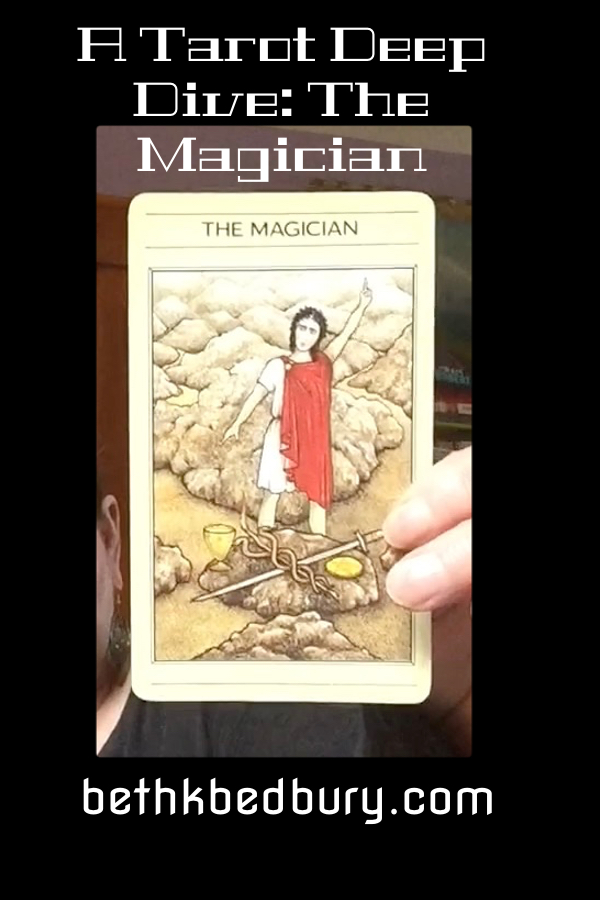 Updating your skills is a good. They need it here and there to work consistently and as you change what you need changes. Concentration can be hard when on neural overload, cut yourself some slack if it isn’t like it was before. Create a new skill out of the ones you already know. Try new combos to get you to a better place. 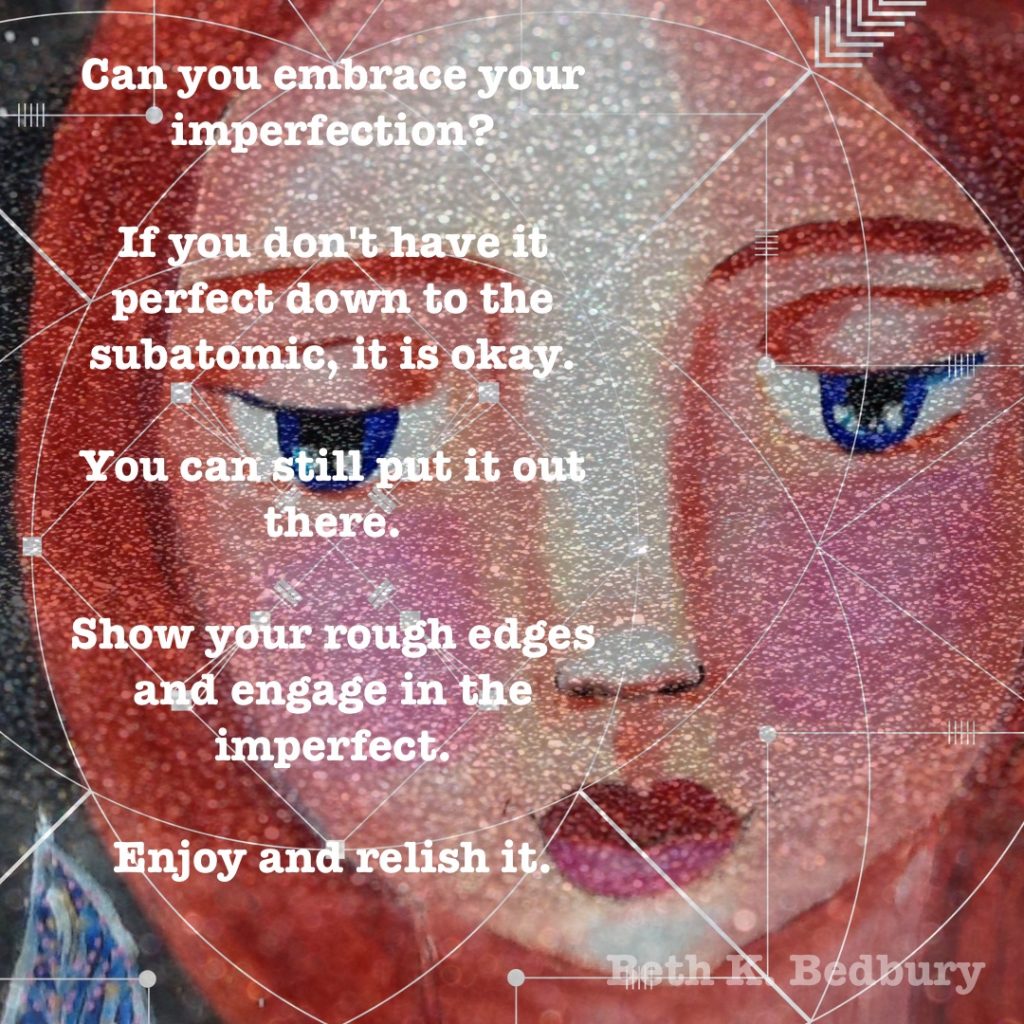