As a Light worker and someone who works with the craft and Faery. I call myself on my own shit all the time. It is part of being a witch knowing and owning my own bullshit, not letting me get away with it for too long. Not taking responsibility is a cop out when it comes to being a spiritual person, especially one who is solitary in practice right now.

Part of this is not pushing away emotions and feeling that are uncomfortable but exploring them or at least feeling them. Since that Lion’s Gate day 8-8, I’ve been in a weird mishmash of emotions. Lot’s of things have been rising to the surface. I watch them, acknowledge, feel them, and practice non-attachment. They just kept roiling up out of my psyche. Thankfully the New Moon changed all this. 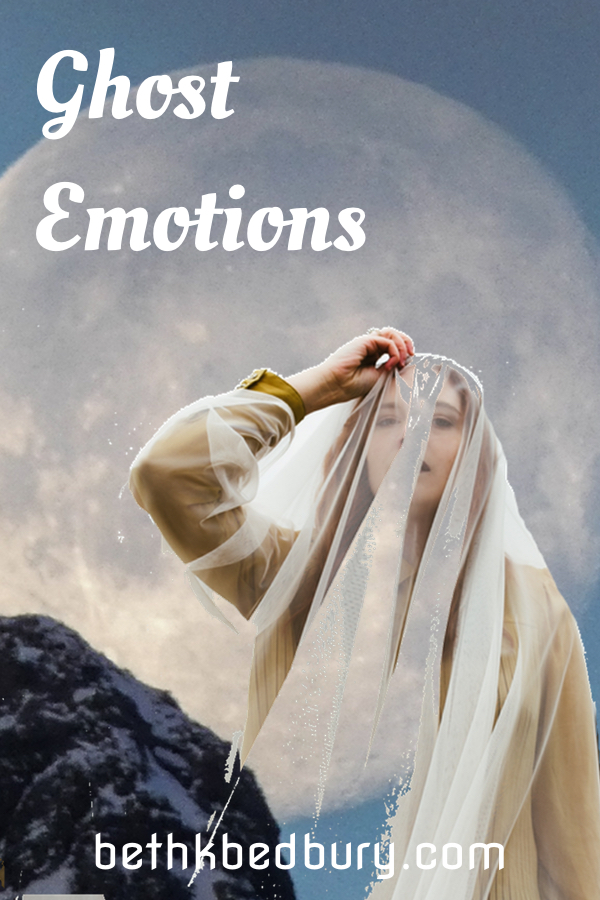 What I realized the other day on my way to the bridge job is that the emotions and feelings aren’t even that. They are ghosts, pale shadows of old belief systems, emotions, and feelings. It’s this point that I came to the conclusion that what, I’ve been feeling has been a pale shadow of what these emotions used to do to me. No one can kick my arse better than I can.

This realization changed the way I’ve been feeling since 8-8. The ghost feelings lifted and what I started feeling was not of the past, but the present. The truths that reside in me now, along with the real feelings and emotions instead of pale shadows. I chose to let my ghost emotions go their own way with love and compassion. They can be absorbed back into the Universe. I do not need to hold on to them anymore.

Stuffing Down the Negative