A white man with a rifle aimed at the Sheriffs in Arizona. He was one of many white guys wandering about heavily armed and threatening violence. Cops backed down because they didn’t want to escalate it. A White dude was ready to act as a sniper and kill law enforcement.

No violence by police.

White People at a state legislator yelling in the faces of law enforcement. Many armed with big assed guns threatening the state legislators. This was just the other week or so ago.

No violence by police.

No being gassed or shot with rubber bullets.

This is what being white gets you.

You need to understand it and how it came about. 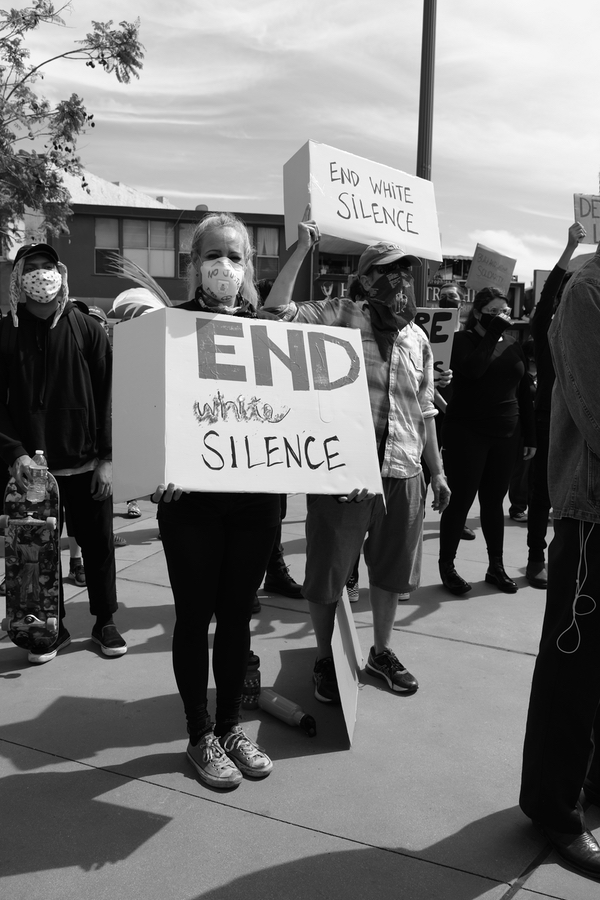 White peeps you are responsible for your own education on matters of race, slavery, injustice, and civil rights about POC particularly African Americans.

That is your responsibility to learn on your own. Do not put the onus on Black America to teach you. I know there was nothing on this in U.S. History for me as a kid in the 1970s and 80s. I still learned on my own.

Things I don’t worry about as a White Person: being shot walking down the street, sleeping in my bed, being stopped for skin color, getting lynched. 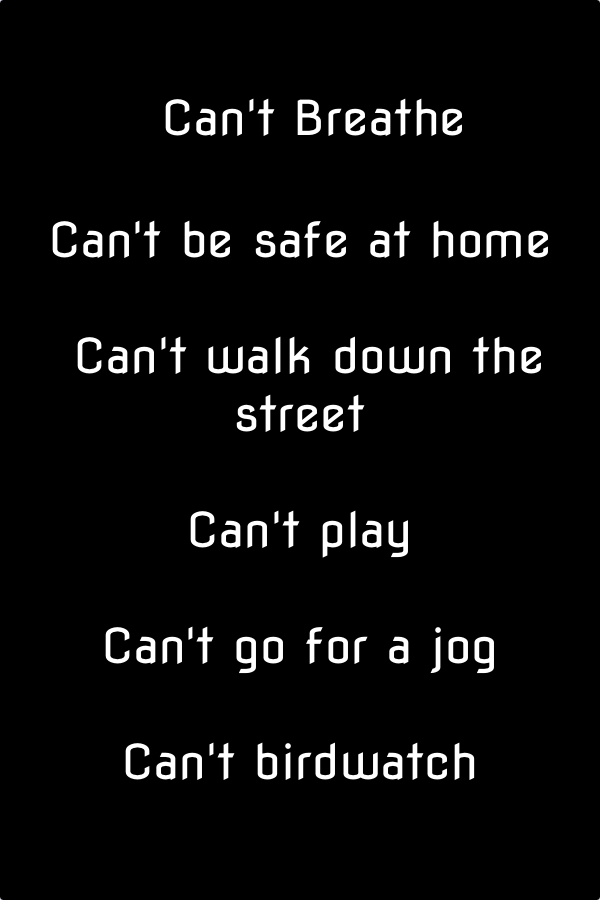 What can you do?

What does that mean?

First off understand your skin color gives you an advantage and that you can use that to protect. What will you do if you see a POC being harassed? Do you have a plan of what you can do?

Know how you will handle this.

Don’t unpack your feelings about race on POC. They live it everyday. It is not something they can take a break from or ignore. It is there ALL the TIME for them. The traumatization spans 400 years and continues for African Americans. Don’t be the asshole who vomits their gut reaction on POC.

Explore your feelings and emotions about it with yourself or other white people. Journal out your bias and get to know what your biases are. We all have them. It is how you use the bias that matters.

There is power in hearing the experience of POC and being a witness along with validating what they say. Don’t do the oh that hasn’t happened to me bullshit. Nominalizing the marginalized is not an okay thing to do.

It is not about you as a White Person. Yes, you will have emotions about what is playing out in response to George Floyd’s death. But you will do more good as an ally and supporter of POC, especially Black Communities. Don’t make it about you because it is NOT!

Silence in the wake of another African American’s 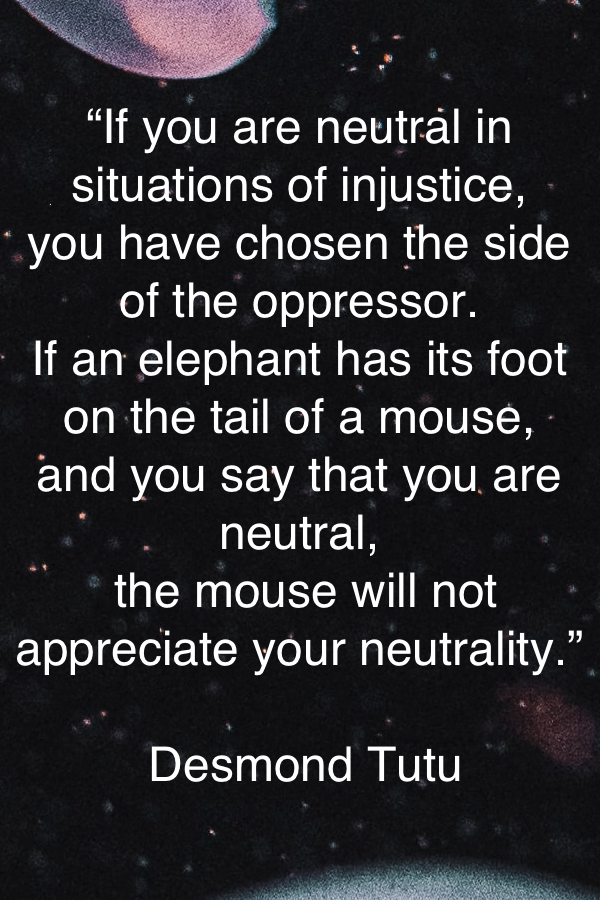 Thoughts and prayers are not enough.

Speak out against racism this is part of being Love.

Action is part of being a spiritual person.