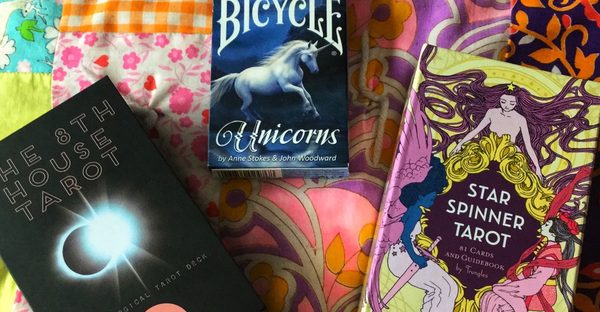 For the past several years the urge to pick up a bunch of tarot and oracle decks has not been with me. And there are a lot of really wonderful decks out there. None of which really tempted me.

At one point I acquired a bunch of them and hit that point where it felt that deck enjoyment was not happening. Getting new decks all the time meant that getting to know the new one wasn’t happening.

That lead to the year I only bought the Sakki-Sakki tarot followed by a deck buying moratorium where I did not buy one single deck for a whole year. It was close at the end of the year but I persisted in my no buy. 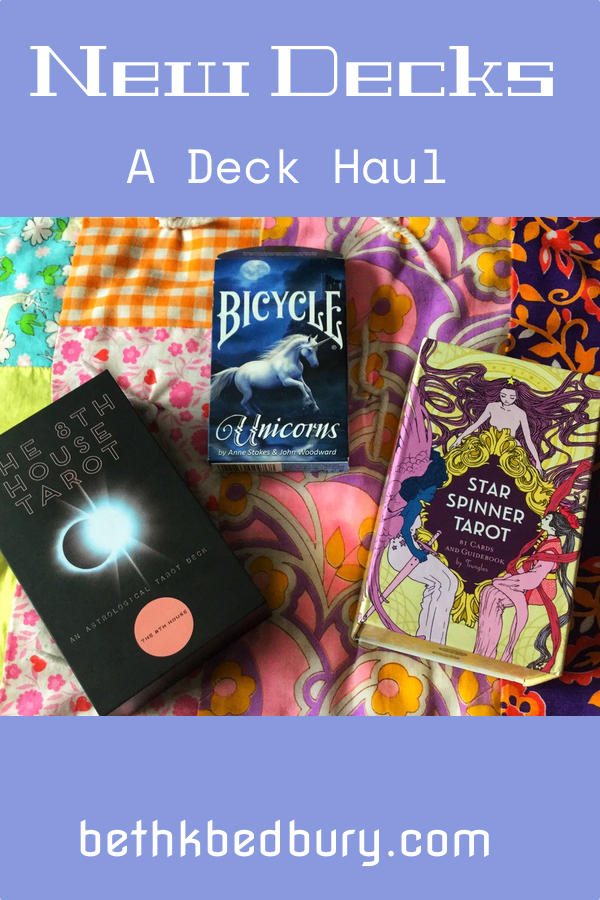 2020 added two decks to my collection the Hayworth Tarot and

I want all the decks.

The main goal is to be a conscious buyer. All my decks are working decks that get used. If I don’t want to use them for whatever reason they need to go or be modified. That’s how the Modify a Tarot Deck started.

This is also the last week of Mercury Retrograde! 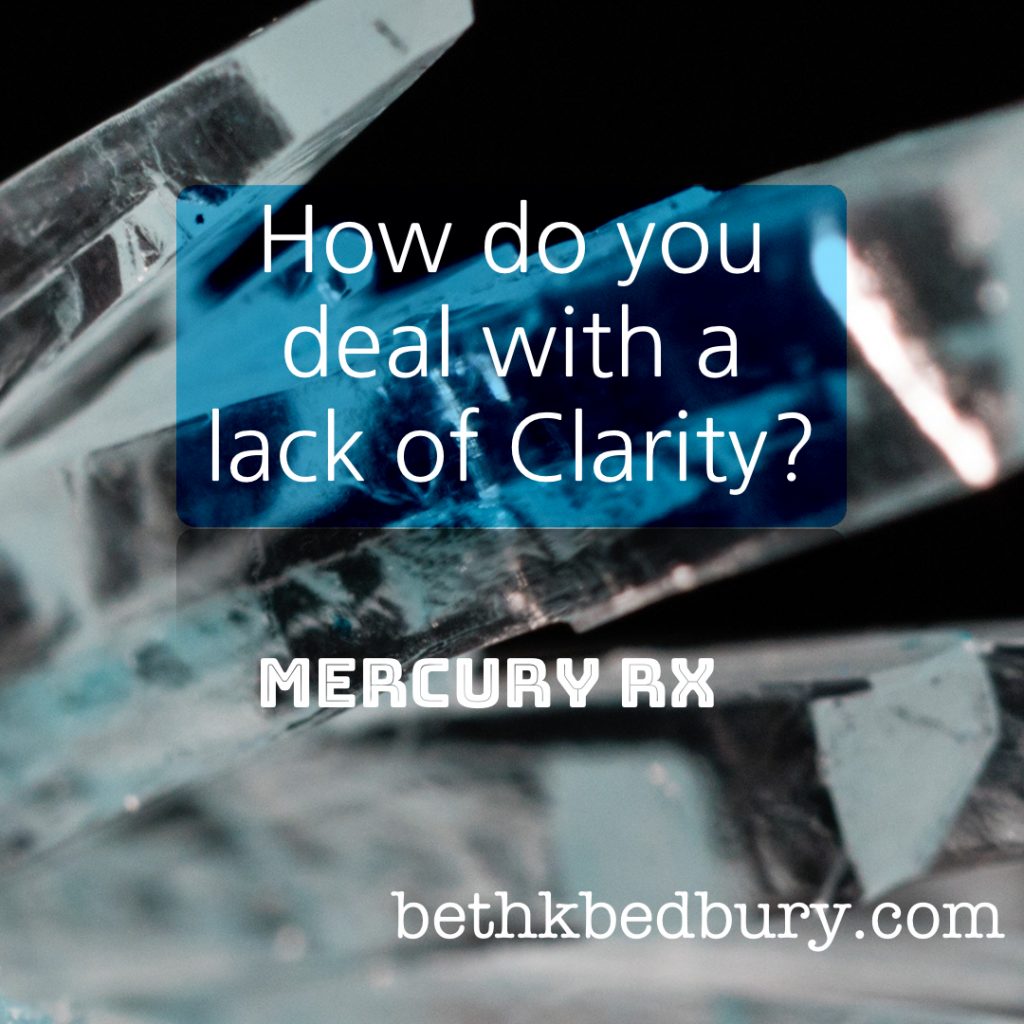 Get on the list to get in on this! 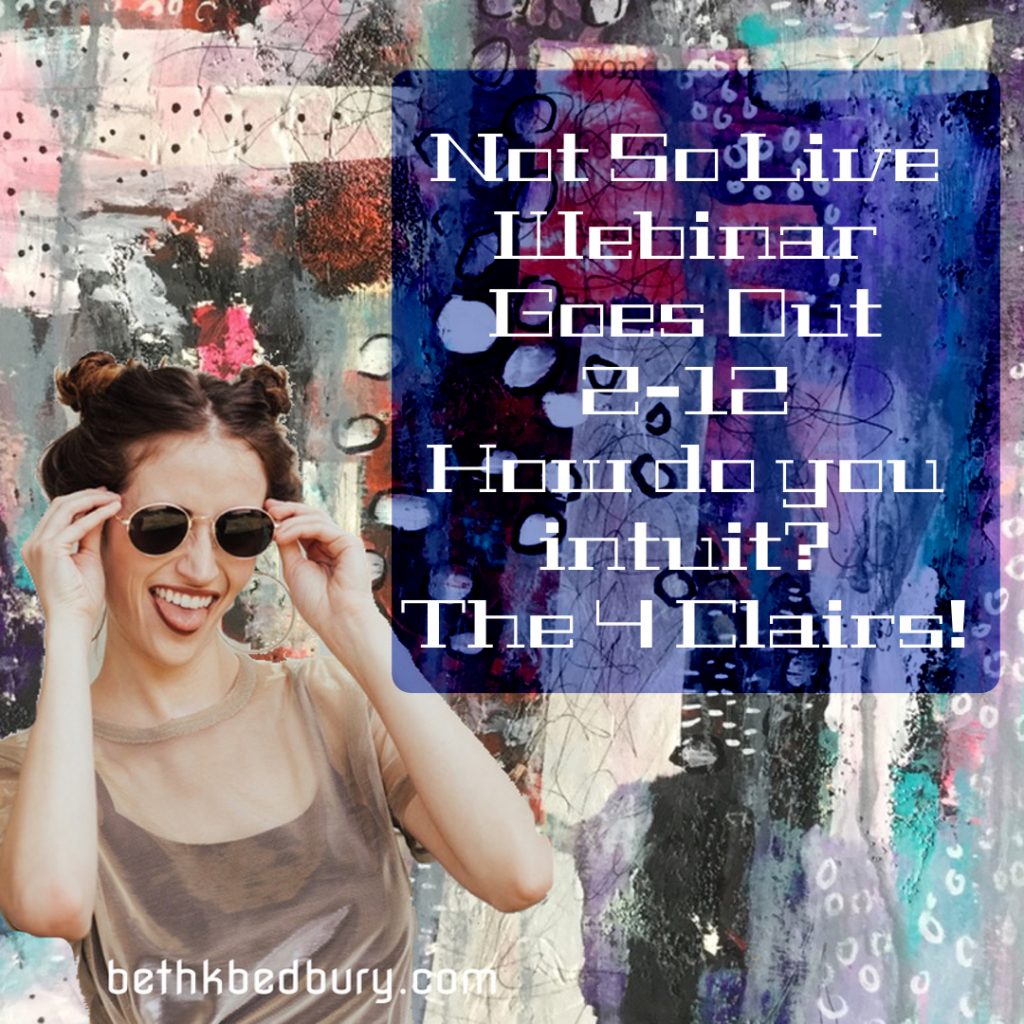