Sometimes I sit down to write the intros and nothing it coming! It feels annoying but at the same time I realize that there’s a lot going on in the world and my area. Most of the time this happens I am tired, disheartened, or overwhelmed.

Giving me some slack is what I need not a butt kicking to get some motivation. Beating yourself up really never helps anything ever, nothing. So I skip that step and move into what can I do to facilitate getting something done that needs to happen. 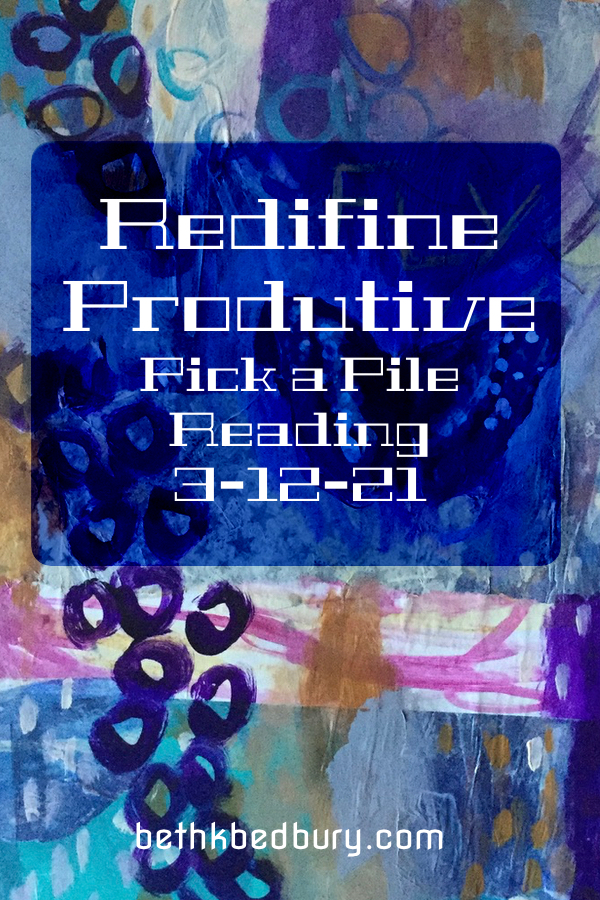 In a way it is similar to living in Mercury Retrograde all the time because most of what I do is the same. Feeling brain dead two days in a row right now. What to write about, no idea, and that’s what I decided to write about.

Because that’s where I am this week, writing is not coming out easily.

Here’s how I am handling it.

Monday got a writing pass. Sat down went blank and made the choice to make some digi pictures. They need to happen too! Thus I felt productive for Monday.

Did something wahoo internet break, let’s refresh twitter! Have chat with friend, do some light stretching, eat, and take a gnap. Monday declared a success!

Tuesday up early to upload due to shitty rural internets. Still not feeling writing but want it out of hair. Write about how I feel about writing.

Getting it done feels good. Now I want to schedule and have most of the stuff I am not feeling that needs to happen down. Planning to do workout and do some dance stuff and kundalini yoga. Keep things moving and flowing. Tuesday is declared a success because the intro is now done!

Rest of the week is one audio, exercise, and arting.

Magnus and I are working on him in a harness with a leash. Things are going pretty good. Staying in place feels like a progression, he no longer goes backwards.

And Now The Reveal! 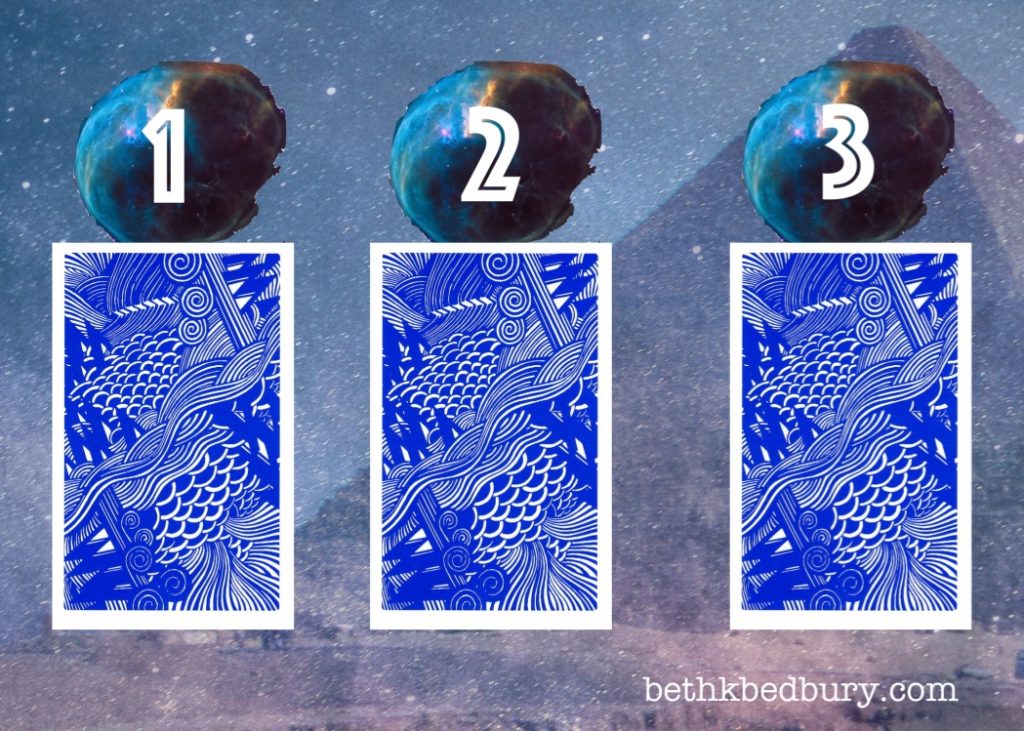 Pile One
Three of Swords, Five of Crystals, Knight of Heart

Let what’s healing continue to do so. It is about creating that healing and letting it in at the moment. It is ready no matter what you think or how it feels. Say yes to the process that is already started. You can help it along by being kind and acknowledging that healing is happening. What is healing in your life and are you reopening the “wound”? 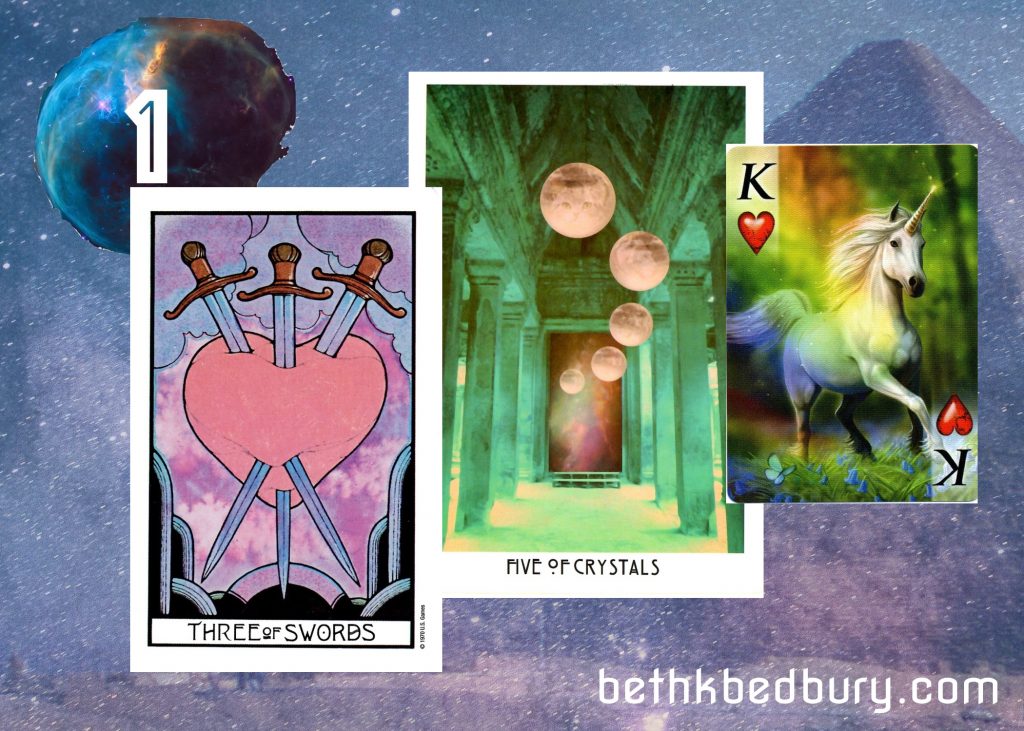 It feels like it never changes and is not going anywhere and you can’t figure out why. What’s needed is a different perspective or some fresh eyes on the issue in question. There are times when how you usually look at things need a shift. That’s what you are being asked to do is see it from a different point of view. Where do you do the same thing over and over? How can that create problems when it stops working? 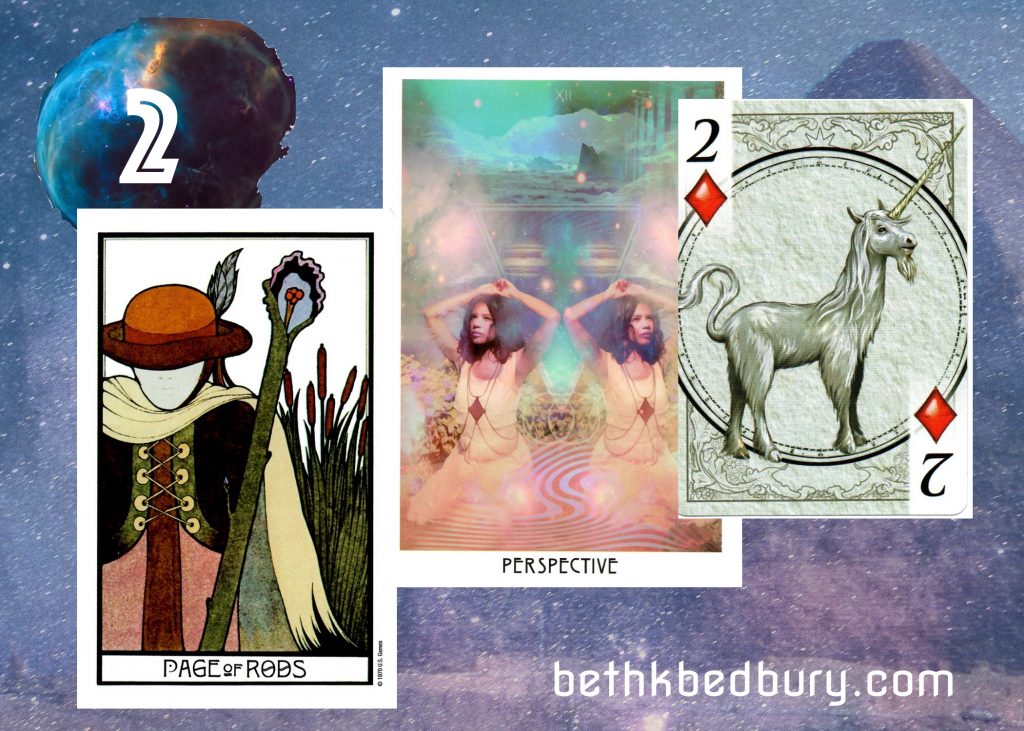 Pile Three
Six of Rods, The Empress, Five of Hearts

One moment you want to destroy it and the other you want to nurture, rinse, repeat. You aren’t sure which way to go with something that’s bothering you. The urge to simply be rid of it is strong. But so is the urge to make it better. It is the osculating between the two extremes that has it feeling difficult. Feel into your heart and use that to help even out any swings between the two. What feels expansive and good, that’s where you want to head. You can also back off from it for a bit and get some distance. What’s feeling in the way at this time? How can you even out how it feel? 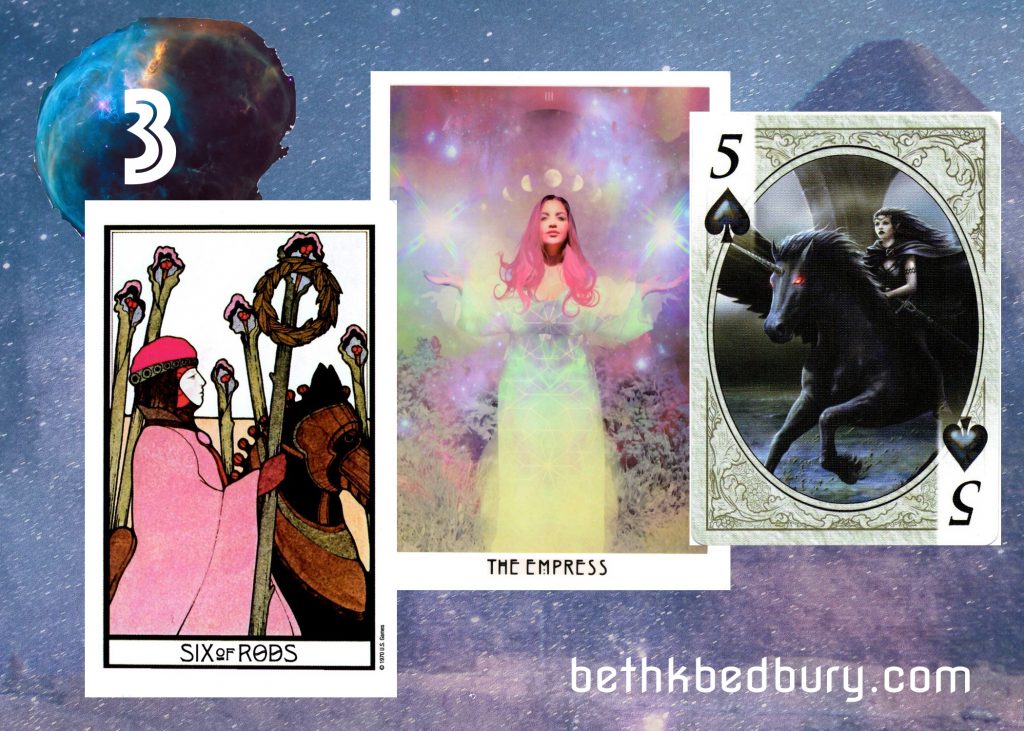 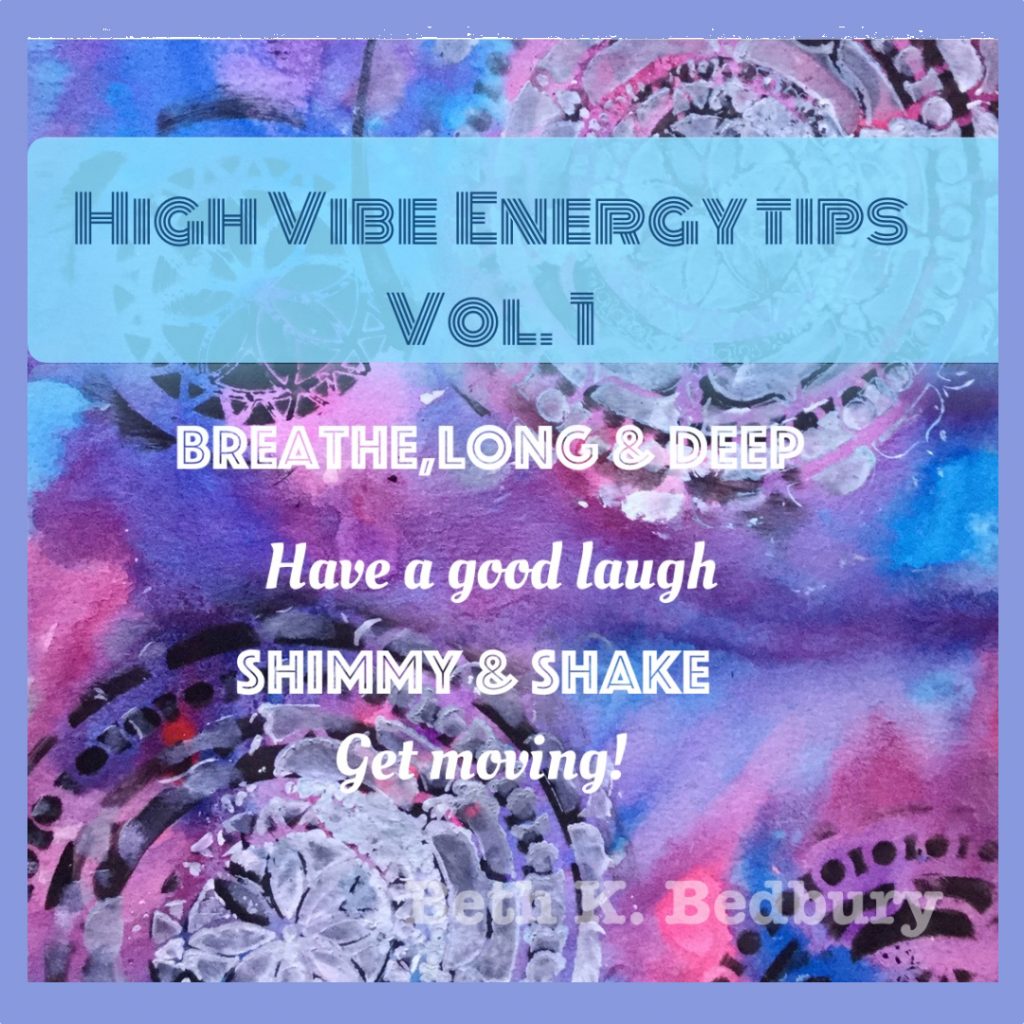