There’s a lot going on next week

There are three major things happening they are

in order of occurrence…

Saturn goes retrograde that means it it time to look at how you use your focus or lack of it. This planet tends to deal with staying on task and can also be used to transform how you show up in the world. Feel like you need help with Saturn Rx over the next few months pick up the Saturn Retrograde Forecast. 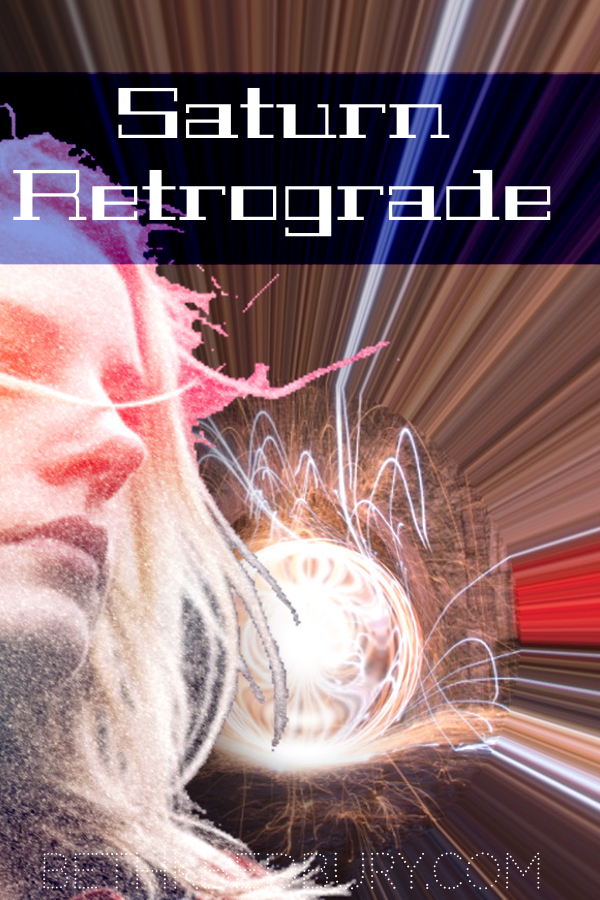 Next up is the Full Moon in Sagittarius with a Lunar Eclipse. Full Moon’s already pack a wallop and then you toss in an eclipse it gets even bigger. 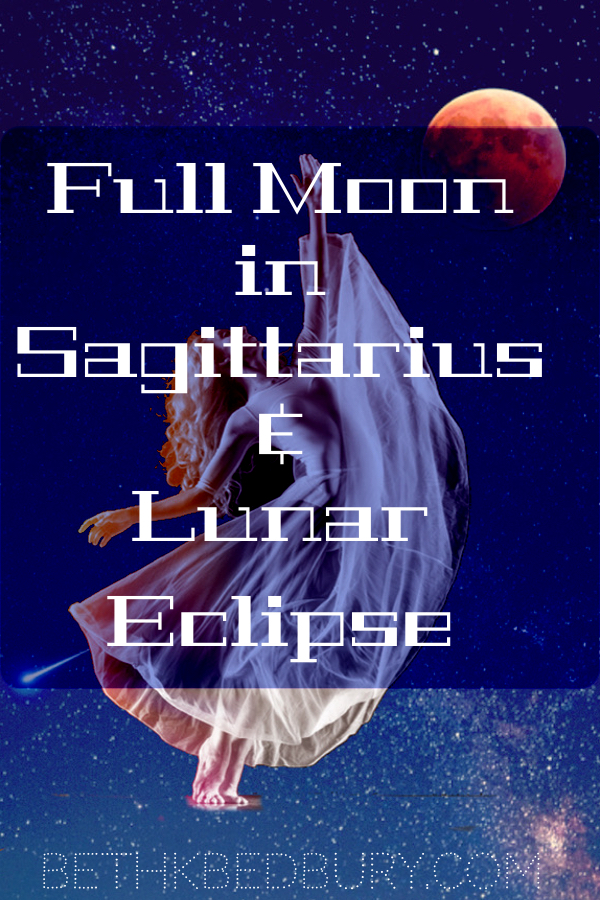 Right now Mercury is in its shadow phase and goes retrograde on Saturday. So if you have issues with the shadow phase, like me. Just beware it is here!

Back that tech up! 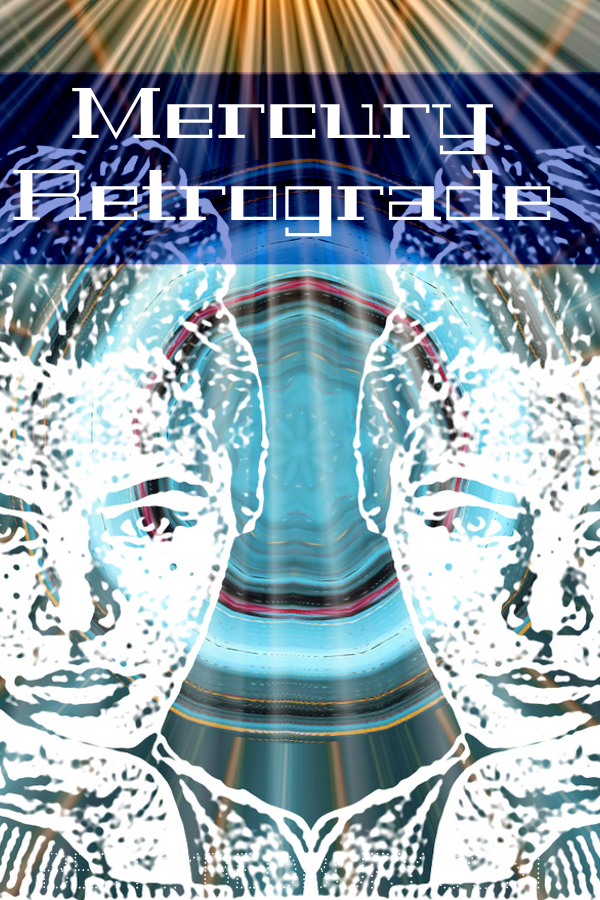 Some of us have more problems with the shadow phases them the actual retrograde itself. That said watch Mercury Retrograde is its own flavor and some of that depends on which sign it takes place in. This one is in Gemini! 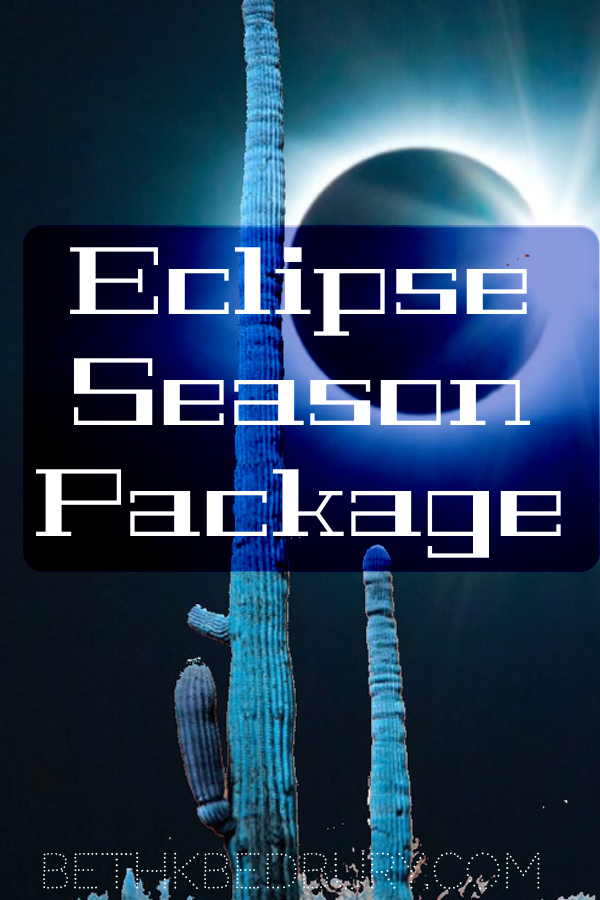 There’s a Eclipse Season Package this year. Starting with that first eclipse the last week of May and ending with the Lion’s Gate in August.

You will get the following:

Pick it up now