The Four Elements were considered the basic building blocks of the Universe before the atom and such came to light. We still see them used in modern witchcraft and magick. They are a symbolic system that can be very handy. There are a variety of ways you can use the four element. But before we jump into the middle of this let’s start at the beginning. 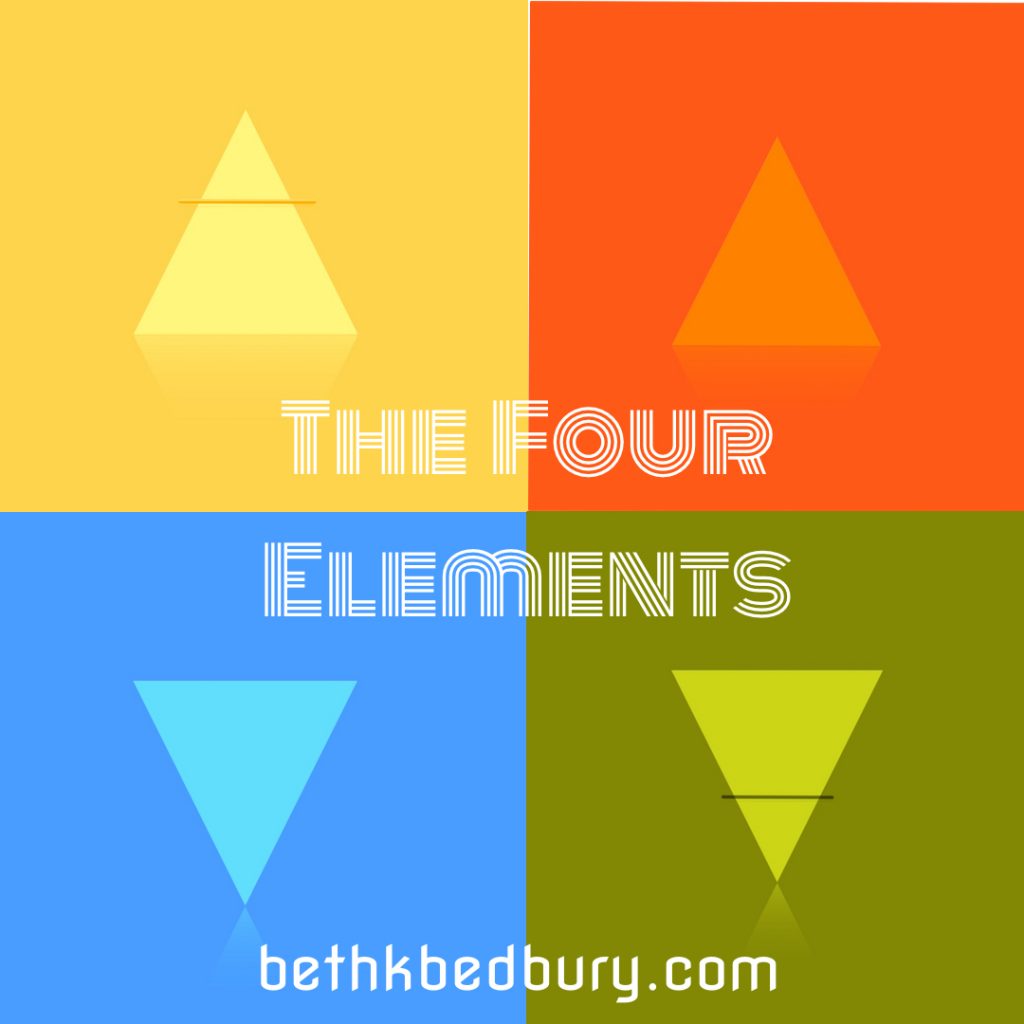 Getting the basics down is an important step to using the Four Elements in your life and magick. They consist of Air, Fire, Water, and Earth. Spirit is considered to be the fifth element. Each of these elements come with many associations that include emotions, money, creativity, intellect. The associations let you pick out an element to use. Say you wanted to increase abundance and be more prosperous, Earth would be what you would work with. Want to create a something new Air for intellect and Fire for creativity would be good choices.

Intellect, logic, reason, thought, sylphs, mind, wind, the color yellow, school, learning, swords. All of those are just a few associations that go with Air. There are many more that can be added here along with what you personally associate with Air. Air can be very quick and chaotic, even indecisive. 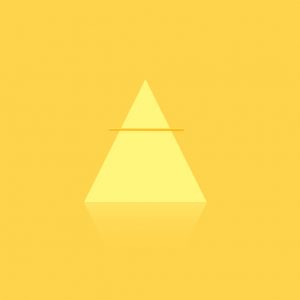 Passion, creativity, destruction, the color red, birth, sex, wands, salamanders. These are a few of the associations, remember personal associations are important to use. If your associations differ, that’s okay, do what works for you. Fire can create and destroy which makes it really can help you move out of being stuck. 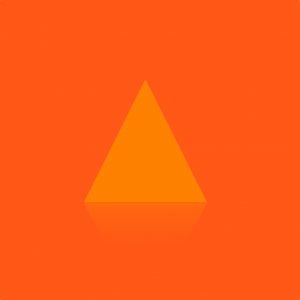 Emotions, dreams, intuition, love, the color blue, nymphs, cups. Water deals in the fluid and mutable anything that is very flowing will fit well in this category. Water can help dissolve things that you need to be rid of. The West tends to be more gentle for cleansing than Fire but water does have it’s darker aspects. 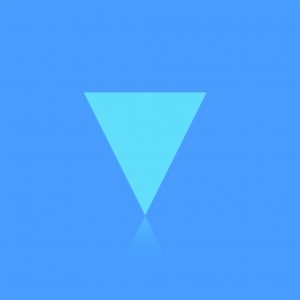 Abundance, money, prosperity, the color green or black, death, gnomes, plants, disks or pentacles. Earth is solid and stable but remember that even the earth can tremble and quake creating havoc. There is an aspect of death and rebirth that goes with this element. 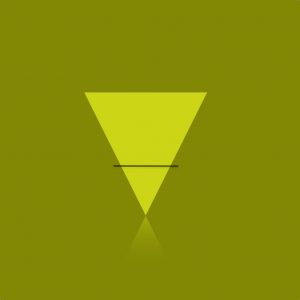 The above is a starting point for getting to know the Four Elements. The more you work with them the easier it gets. The symbology gets ingrained and you will use them intuitively and combine as needed.