The Hanged Person is one of those “oh crap” cards, it is not one that people are really happy to see pop up in a spread. This card the Hanged Person can evoke many feelings in the querent and they are rarely positive. We tend to view this card in a negative light as it appears sacrifice is not on most folks top ten list of things to do.

The Hanged Person is seen as a card of sacrifice and putting things we no longer need on the chopping block to release it. It encourages us to sacrifice what we don’t need any more. This is an important part of moving past many blocks and emotional issues. Putting the shit on the chopping block can be empowering. It is a card that can transform. 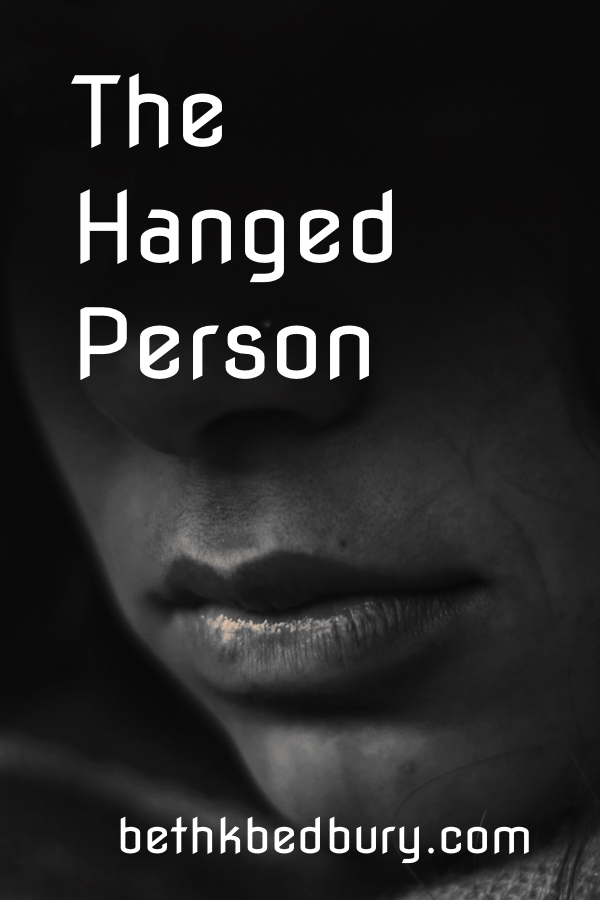 But there is another aspect of the Hanged Person that we don’t talk about often. It is not always about putting the unneeded on the chopping block and getting rid of it. Sacrifice has not always meant loss or an offering up of goods to deity. It has an older meaning that can flip this cards meaning into something very different.

Sacrifice comes from sacer- which means sacred and -fice to do and perform. When we break the word down into its roots it becomes something else. It is no longer the amebo te (please in Latin, I’ll love you if?) of Rome. It becomes something else other than the chopping block. The Hanged Person looses the if I give you this I get this aspect.

Instead of the chopping block we now have a simple performing of sacred acts or one who performs them. The Hanged Person becomes an empowerment form to bring us into our power. We become the Priestess and the Priests to perform the sacred acts of our life. The Hanged Person becomes a calling to seek out the sacred in our lives so we can truly find out power.

Yes, it will still have the chopping block aspect to it but remember next time the Hanged Person pops up that it is also a call to offer up homage in prayer, mediation, and being empowered.

Note: This article is updated to more accurately represents my current use of language in regard to gender. I may have missed a hanged man in my update. April 2020

Learning From the Fool

Catch me on Insta