We are ready to head into another eclipse at the end of the week with the new moon. I know you are excited! Eclipse season can be a bit overwhelming at times and wipe you out.

If you feel exhausted honor that

Here’s a few things I do that have improved my life for the better and they are all boring old mundane types because sometimes the mundane is where it is at. 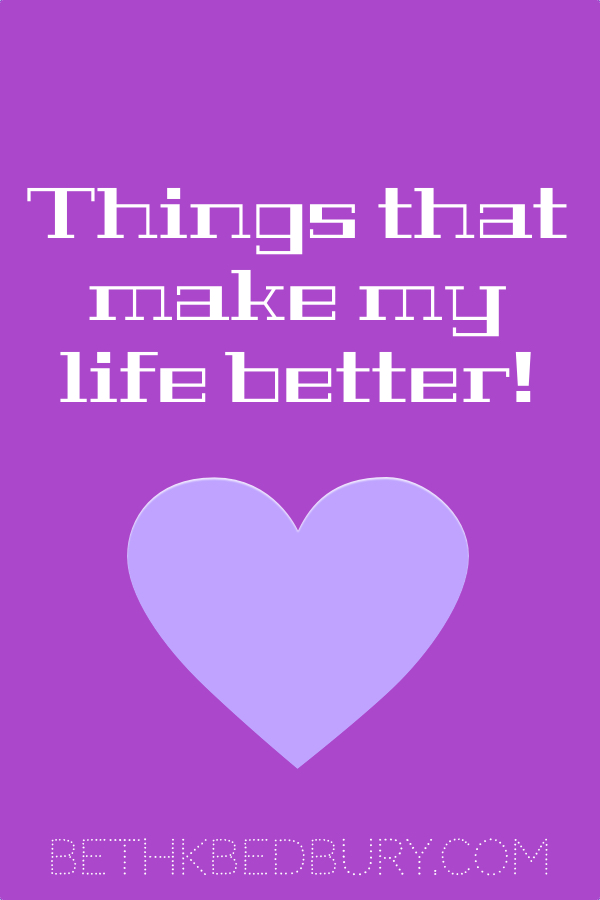 First off I love the freezer. I make extra and freeze meal so when I don’t want to cook all I have to do is reheat. But that’s not what changed my life.

That was starting to freeze jalapeños which I was tossing on a regular basis. They are always there and always usable now. It is awesome.

I also keep frozen ginger, water chestnuts, and bamboo shoots in the freezer too. A whole can is just too much of them and they freeze really super well.

This next tip came from Chelsea Wears who I have followed since the days of Cake Haze where I blogged about cake and nail polish. She suggested a T-shirt instead of a towel if you have curly, wavy, or frizz prone hair. Wavy hair here!

Got to say it really works and I am not going back to the towel. Just the ease at which my hair combs out after a shower is so nice.

These are all small things that have made a huge difference and help me navigate Eclipse Season when it has me wrung out. It gives you that space to take time for what you really need.

workshop coming up in 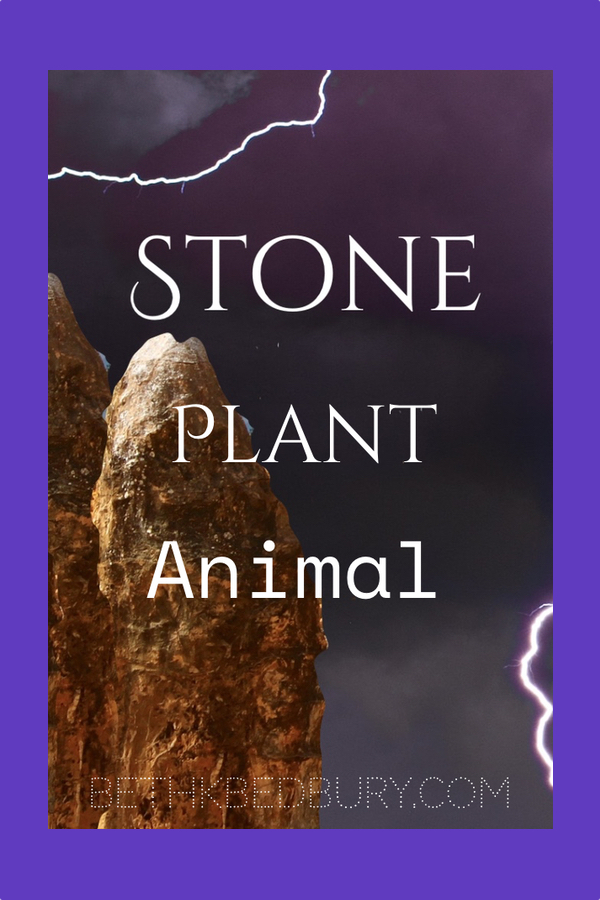