As a teen I became very aware of bias. This is due to the ostracization I faced for not being LDS in Utah. It was an insular place back in the 80’s with not a ton of diversity. That’s neither here not there because we are talking about bias. 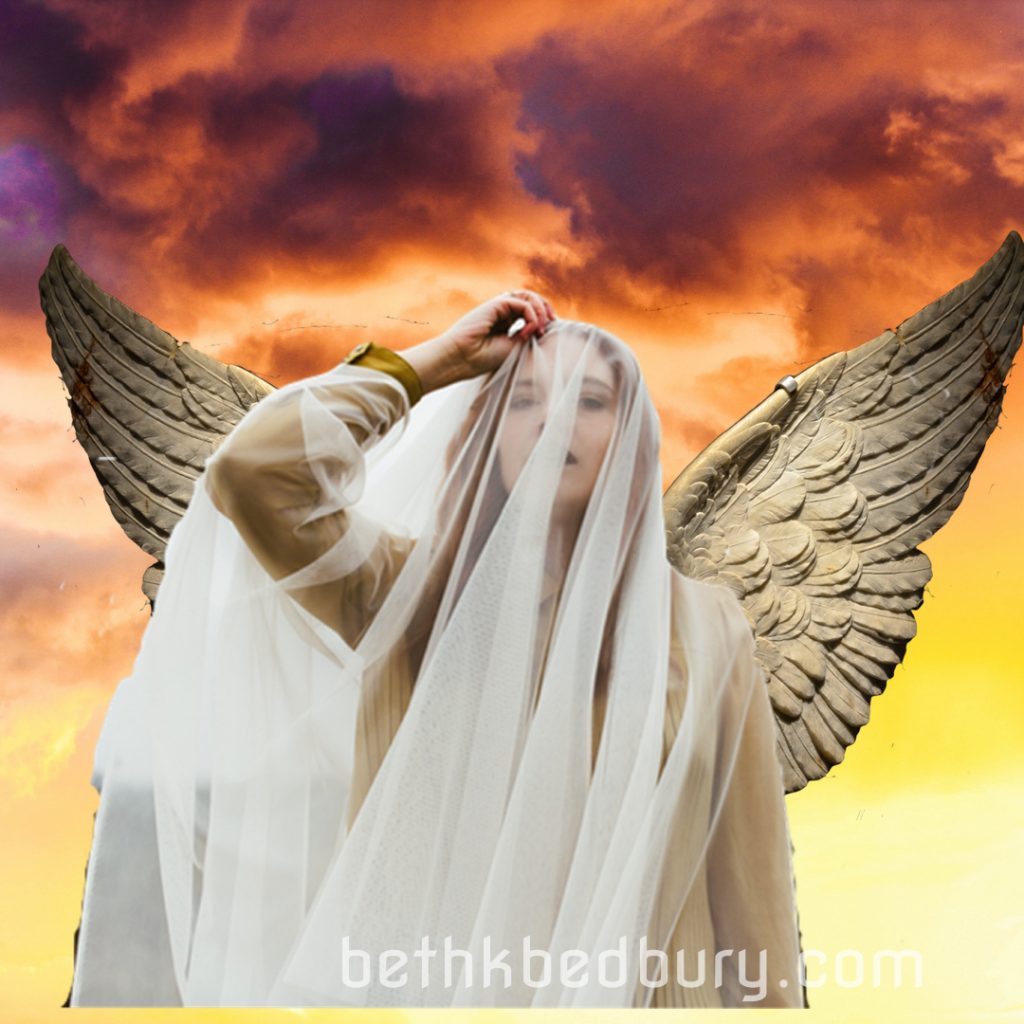 Here’s somethings I know about bias.

We all have it. It can be known and understood. Which means you strive not to use it.

For example back to high school all Mormons are don’t like non members this is part of my bias in dealing with the LDS faith. I know this I also know it is not true. Crappy kids do not define a whole religion.

Privilege! Being white means I get a pass on a lot of things. My life is easier because I am white in skin color.

This means when POC tell their experience I believe and validate them. I don’t shut them down and tell them that it doesn’t happen because it hasn’t happened to me.

Womxn you know the above because womxn are told what they experience isn’t how it is because, well the guys don’t have that problem. We all know this is BS. Call them on it and call others on it when they do about anyone!

Stereotypes are part of bias.

Know what your stereotypes are part of how you train someone to know danger. One of my stereotypes is all men are potential threats. This is based in facts but…

Since I know this I can realize most men are not going to harm me walking down the street or harass. Most men aren’t going to call other men on street harassment. Men use their privilege here.

What does this have to do with Uranus retrograde?

Uranus is ready to open your eyes for you. If you won’t do it for you.

This retrograde will help you know all the awful things about yourself and drag you deep into the shadow. This is work that needs to happen you need to know and own your bias, privilege, and stereotypes.

Time is up for not having to do the work due to your privilege and yes I am talking to the white folks reading this. Spirituality is understanding the totality of you,not just the parts you like.

Even when you show up and do the work on this you still need to revisit it and make sure the work is current. You revisit to know how you can advocate and aid. Check out the Uranus Retrograde Forecast is part of the Cosmic Shadow Light Forecast.

How do you want to show up in the world?